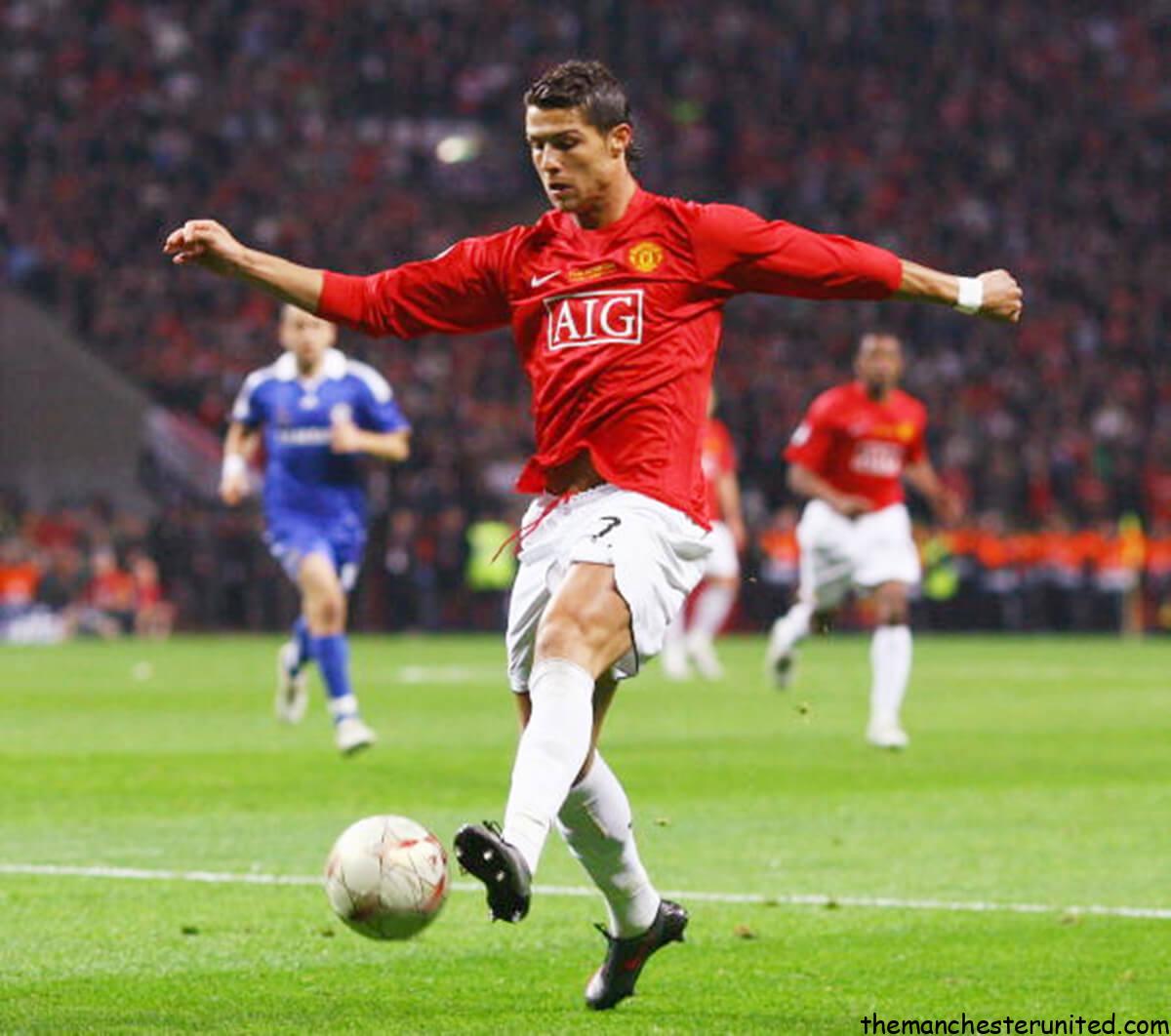 Manchester United are one of the most successful teams in England. The selection of great kits is almost endless. If there’s one thing that Manchester United have delivered since the start of the Premier League era, it’s the top-quality football shirts. Each shirt has special designs and most importantly evokes powerful memories, and any that has particular connection to records breaking seasons or outstanding achievements will always be remembered.

A great shirt needs special moments to make it truly iconic. The Manchester United jersey was launched by Umbro in 1994 and worn for the club’s second Premier League and FA Cup double season in 1995/96. With the image of Old Trafford on the shirt, it looks rather unique among all the club’s kits throughout history.

The shirt is a truly great home shirt for Manchester United. It has a simple yet thoroughly modern look. The jersey has seen many achievements that United achieved in the two seasons – two Premier League titles, Champions League glory, FIFA Club World Cup, League Cup, a Ballon d’Or and European Golden Shoe for Ronaldo, with other genuinely world class players throughout the team.

The shirt will also be remembered as the last home shirt that Cristiano Ronaldo would wear before his then world record departure to Real Madrid. Ronaldo’s efforts when wearing the shirt would win him a Ballon D’or, the first time a United player had won the award since George Best in 1968.

United released a special home kit just for European games in 1997 and wore it in Champions League games for the next three years, including the 1998/99 treble season.

The shirt is mainly in red and its white trim and embellished badge gave off an aura of class and sophistication. This kit can easily remind you of Teddy Sheringham, Ole Gunnar Solskjaer, Camp Nou and the unbreakable spirit that United had that season more than ever.

United’s first home kit of the Premier League era is an iconic kit. This shirt, with the laces on the collar and brilliant subtle pattern in the background, feels like the birth of modern day Manchester United and the foundation of their domination of English football.

On the field, this kit is related to some important moments. It was worn as United won a first league title in 26 long years in 1992/93, before that first great, Alex Ferguson stormed the league the following season and won a domestic double.

United’s home kit for the 2012/13 season saw the Premier League trophy wrestled back from Manchester City for a 20th English league title overall. The shirt features the gingham pattern, giving a nod to Manchester’s booming cotton mills, where the fabric was manufactured on a huge scale in the Victorian age. It was a subtle yet interesting way to change things up from having just a plain red shirt.

United had a number of very similar adidas home kits throughout the 1980s, often with only subtle or minor changes between each. The best of these came at the end of the decade, with a predominantly white V-neck, the diagonal thin stripes on the shirt replaced by vertical ones.

United were there by virtue of winning the 1990 FA Cup—Ferguson’s first major trophy.

The Adidas Manchester United 2021-2022 jersey introduces a clean look in ‘real red’ and off-white. it’s the same red that was used on the current 20-21 home shirt, too. It has a retro look, with a white crew-neck collar and white cuff bands on the sleeves, in a design that has been inspired by the kits of the Sir Matt Busby era of the 1960s-the 1968 European Cup winners’ vintage in particular. The iconic adidas three stripes will feature across the shoulders.