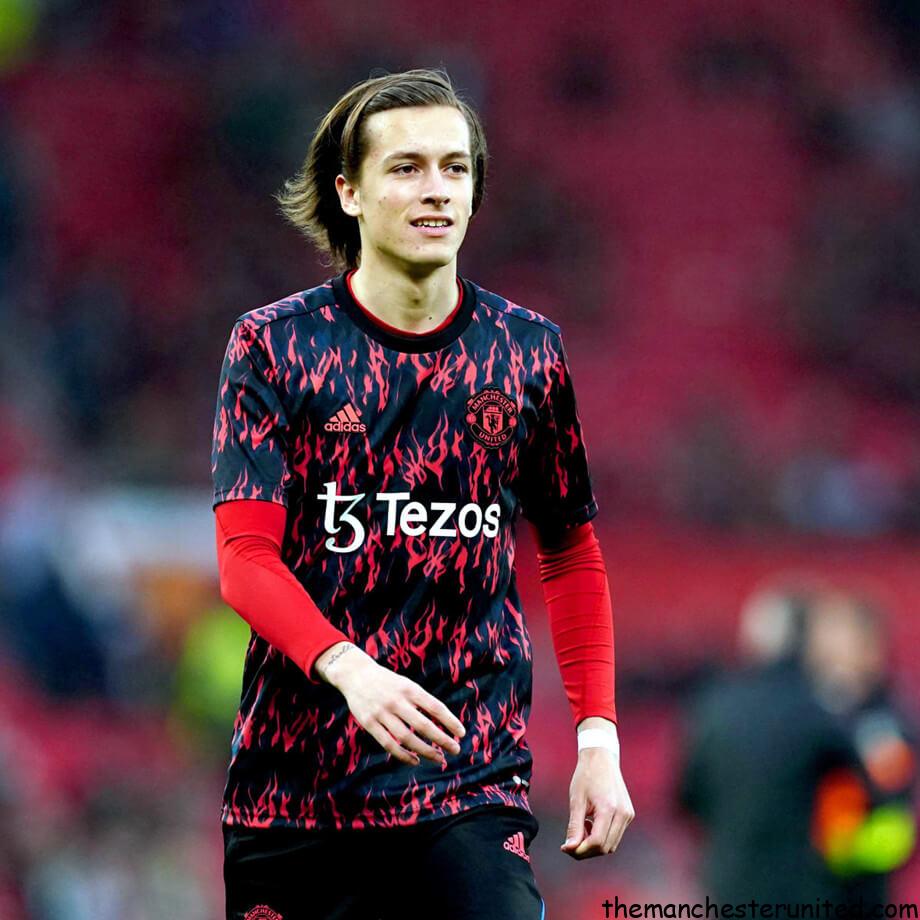 Manchester United confirmed that Alvaro Fernandez has signed with Preston North End on a season-long loan deal. Also, The 19-year-old has also signed a new contract at Manchester United, lasting until June 2024 with the option of an additional year’s extension.

Alvaro Fernandez is a promising and talented youngster, who joined Manchester United from Real Madrid in 2020. It’s his first time to have a tempory move away from United.

The 19-year-old has won the club’s Under-23 player of the season award. He was the standout player for the Red Devils with scoring 4 goals and 6 assits in all 31 competitions across the club’s youth sides last season. Now the next step needs to be taken to develop his young career. Fernandez was named in the Manchester United matchday squad on several occasions, making the bench four times. But he is yet to make his senior bow, and will now have to wait at least until the 2023/24 campaign to do so.

Successful loan can work wonders for his game. Some Premier League-based players such as Mason Mount, Reece James and Oliver Skipp all have loan spells away to the English second division before returning to play bigger roles at their respective clubs. Now Fernandez becomes one of the list and a part of the United’s squad moving forward.

Fernandez will now compete with veterans Greg Cunningham and Andrew Hughes for a starting role at Preston. It will not be easy, but it will be an excellent opportunity for the Spaniard to show his value.

Alvaro Fernandez told Preston’s site: ‘I’m very happy, and I want to start with this club as soon as possible.
‘I’ve spoken to the manager about the football, it’s so good. I like his plans for the season so I want to start.’