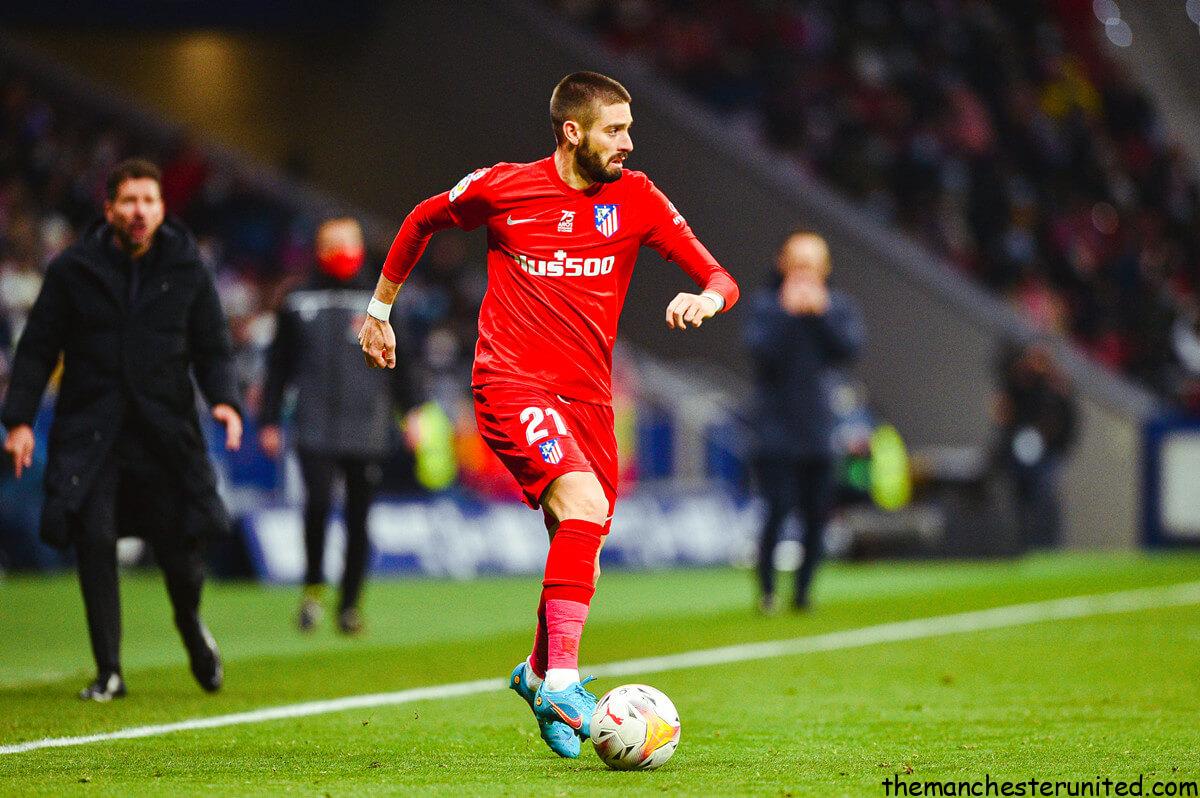 After having a bid rejected by Atletico Madrid for Joao Felix, Manchester United are said to have turned their attention towards Atletico Madrid winger Yannick Carrasco.

According to the Telegraph, Yannick Carrasco has emerged as a “serious” target for Manchester United as they step up their interest in the “impressive” Belgian international.

The 28-year-old is a very experienced player, with playing 57 times for Belgium and 220 times for Atletico across two different spells. During the 2021‐22 La Liga season, the Belgian attacker appeared 44 times for Atlético Madrid in all competitions, scoring six goals and providing seven assists. He has grown immensely during his time in Madrid, and will bring some excitement to a Manchester United team that is devoid of creativity and confidence at the moment.

Manchester United have already added Carrasco to their wishlist. Available for £25.5m, the Belgium international would be a very solid addition.

Manchester United have endured a horrible start to their Premier League opener, losing to Brighton & Hove Albion and Brentford and leaving the club bottom of the league.

The Red Devils have pursued Barcelona’s Frenkie de Jong this summer, but he seems unlikely to arrive at Old Trafford. And with Adrien Rabiot’s wage demands stalling that deal, it has been a horrendous few weeks on and off the pitch for Manchester United. Failing to make progress on those two deals, reports suggest United appear to have finally switched their full focus to Real Madrid‘s Casemiro, with the Red Devils now also looking to bolster their attacking pool by targeting Carrasco.

If Manchester United could sign Carrasco, the Belgium international would add a new dynamic to United’s forward line and make them more potent.