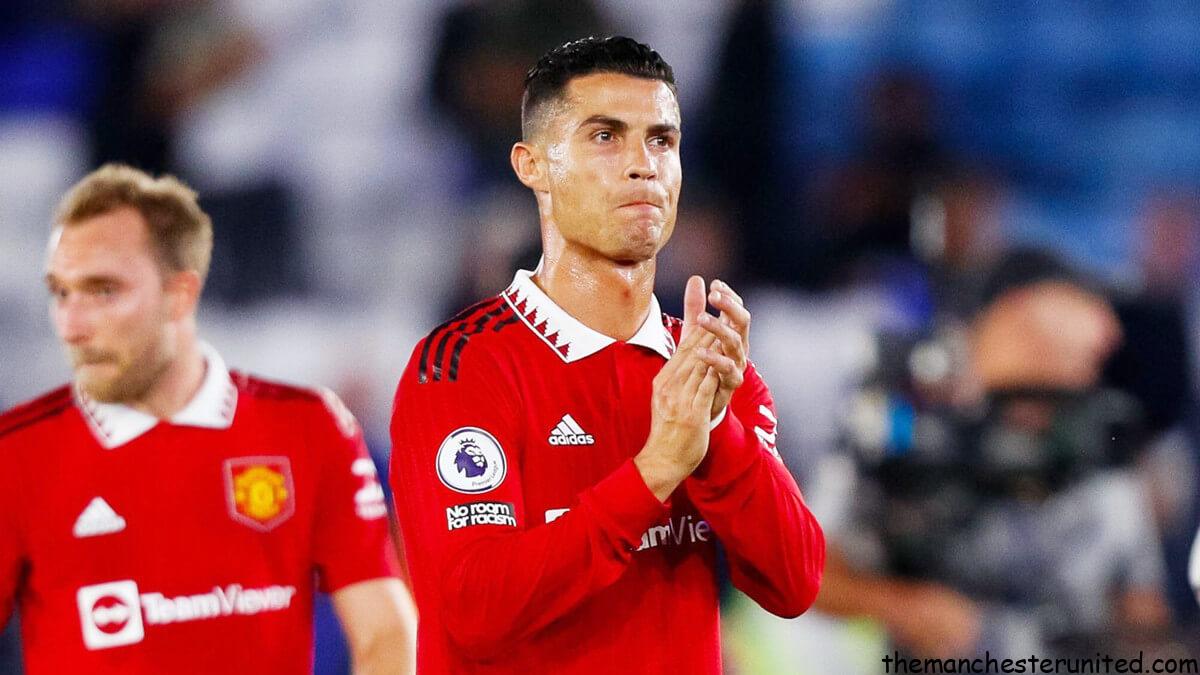 Man Utd forward Cristiano Ronaldo still could leave Manchester United this month, despite the transfer window in England being closed, as per report.

The Portuguese has been asking to leave Old Trafford this summer after the club’s failing to qualify for this season’s Champions League.

Ronaldo also has not featured for United in their pre-season tour of Thailand and Australia due to personal reasons regarding a family member. Then he returned to Manchester United’s training ground on 26, July and has been struggling to find a place in the first few weeks of the campaign.

Erik Ten Hag has sometimes chosen Marcus Rashford in a central role, and after contributing two goals against Arsenal on the weekend, it’s hard to question his decision.

Fenerbahce is said to be very keen on signing his fellow countryman Ronaldo to strength his team. A legendary player like Ronaldo will be unhappy with starting games from the bench, a new challenge in Turkish football could be of interest to the Portuguese star.

There is no doubt that Ronaldo has been expecting a big move from the Red Devils. He had been linked with the likes of Chelsea, Napoli, Bayern Munich and Sporting Lisbon. But the move ultimately never materialised due to his age and likely astronomical wage demands.

It remains to be seen what decision Ronaldo will make for his future.