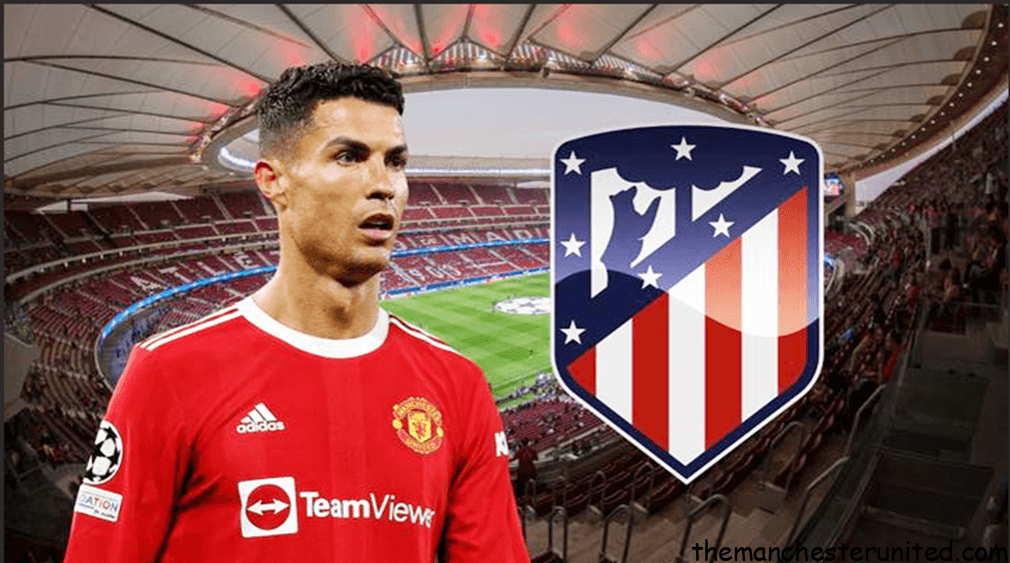 It’s reported that Cristiano Ronaldo is open to joining Atletico Madrid this summer but the Spanish giants would need to sell a big name player to make it happen. The 37-year-old had earlier this month reportedly desired to join a club with a chance of winning the Champions League.

Cristiano Ronaldo is willing to take a 30 percent pay cut to leave Manchester United this summer, sources said. But it’s hard for Atletico Madrid fans to support a player in a Real Madrid shirt who made them suffer for nine seasons.

Ronaldo not only scored more goals against Atletico than almost any other team in Spain, but he was not always kind to Real Madrid’s neighbors. In 2019 after facing them as a Juventus player he gestured that he had won five Champions Leagues and the club had won none, as he helped the Italian side knockout Diego Simeone‘s team.

In sports and financially, Atletico Madrid’s connections to Ronaldo are confusing. People are sceptical about the signing of the Portuguese international. However, Ronaldo’s agent Jorge Mendes is optimistic over Atletico Madrid deal. He maintains the the economic issue can be solved by the exit of a few high earners.

It’s hard to imagine Atletico Madrid selling a younger player to make room for the 37-year-old. Ronaldo has broken the records for most goals and most performances in the Champions League. He’s 15 goals ahead of Lionel Messi in the Champions League goal stakes and six ahead of Iker Casillas in terms of games played. He remains a supreme athlete and goalscorer. Definitely, Ronaldo would be an amazing addition to Atletico Madrid, but his advanced age is a shortcoming which cannot be ignored.