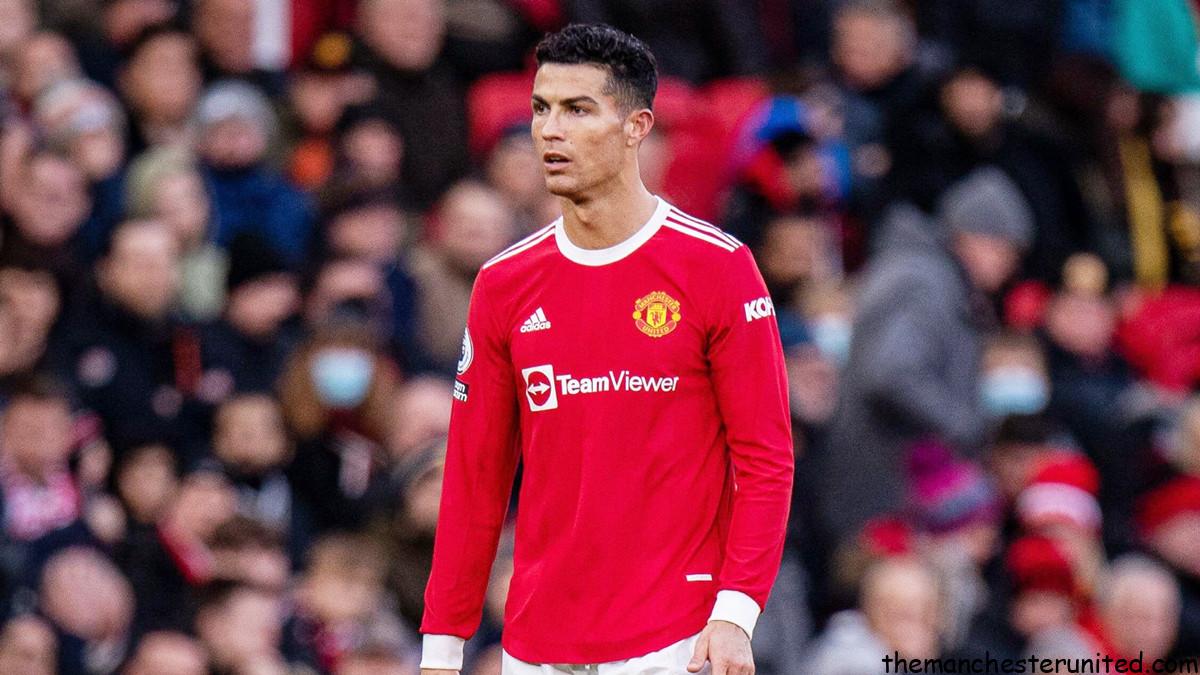 Manchester United’s wantaway superstar Cristiano Ronaldo could make an Old Trafford exit, as the Portuguese international is said to explore interest from Saudi Arabian clubs as a serious option.

The 37-year-old has been asking to leave Old Trafford earlier this summer after the club’s failing to qualify for this season’s Champions League. However, he hadn’t received offers from the kind of powerful Champions League clubs he was expecting.

Due to his strong desire to play in the Champions League, Ronaldo rejected a stunning offer from an unnamed Saudi club that would have offered him £211m per year.

However, things have changed, United boss has solved the club problem of lacking a promising forward. Now, Ten Hag seemingly favors the idea of Marcus Rashford playing through the middle. Hence, this caused Ronaldo’s decreasing willingness to stick around until the end of the season, as he definitely does not fancy warming the bench as a substitute.

United can’t play Champions League and lost the first opener of their League group stage campaign 1-0 to Real Sociedad at Old Trafford last week. Add to the fact that Ronaldo still can’t get into that team, and it becomes quite obvious why his patience is fading.

Because of this, it is reasonable to explain why the Saudi option becomes a more attractive option to the ageing legend. Since he seems difficult to play in the Champions League again, it may be wise for him to earn those aforementioned eye-watering wages.

As per report, the Saudi club suggested the offer still stands despite Ronaldo snubbing it in the summer.

With his reduced game time this season, the chances of staying at Old Trafford are becoming thin. This means there’s a strong possibility United can’t stand in his way this time when the January window opens.