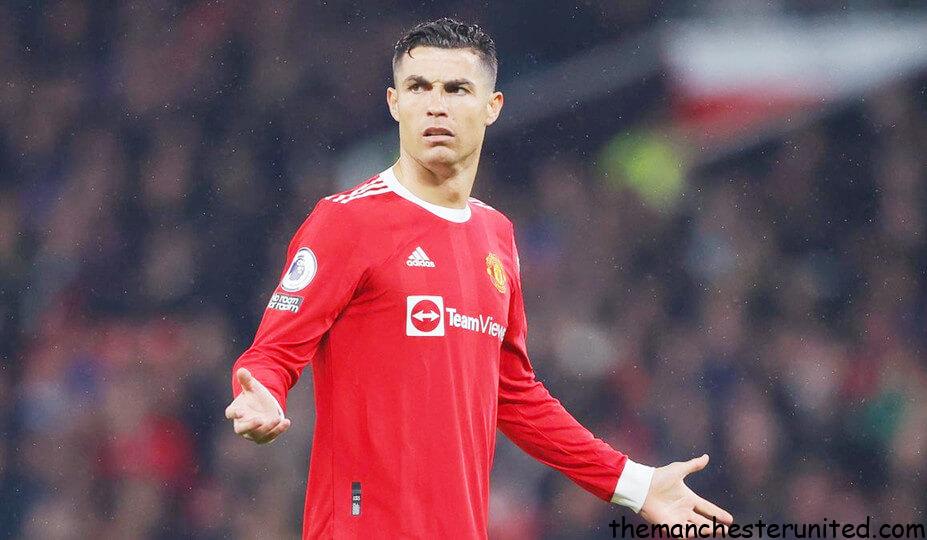 It is reported New manager Erik Ten Hag has been making an effort to persuade him to stay at Manchester United after introducing his plan to the 37-year-old. But there seems to have been no progress, with both sides sticking to their own guns. That Manchester United failed to qualify for the Champions League has caused him to look for a new destination, in spite of having one year left on his present contract.

His agent Jorge Mendes has been hunting for new options for weeks. Atletico Madrid, Chelsea, and Bayern Munich have all been linked to Ronaldo at some point. But sources reckon Chelsea and Bayern have ruled themselves out of signing him earlier this month. And the prospect of joining Atletico Madrid is also excluded. Per recent reports, Atletico Madrid fans have doubled down on their calls for the club not to sign Cristiano Ronaldo, by unfurling a ‘CR7 not welcome’ banner at a pre-season friendly on Wednesday. The president Enrique Cerezo claimed such a move “practically impossible”.

The negotiations between Ronaldo and the Red Devils will continue. The Daily Mail report that the prolific forward is eyeing the friendly with Rayo Vallecano on Sunday as a potential return to the field in a United shirt.