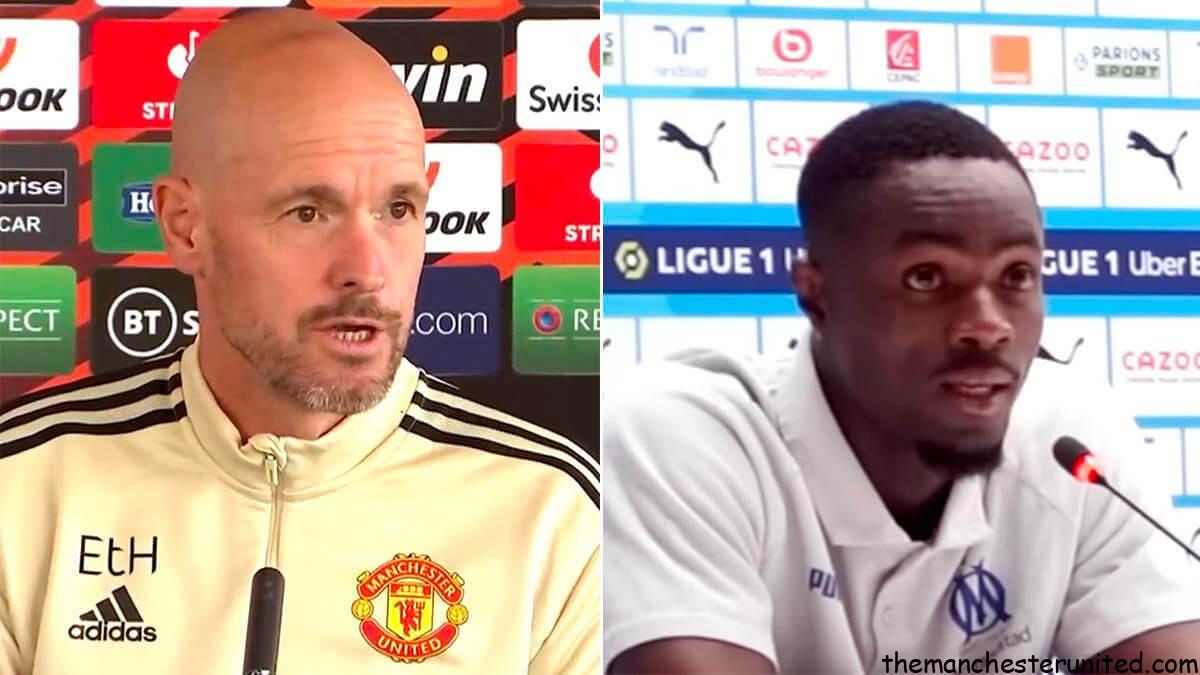 Manchester United boss Erik Ten Hag Erik ten Hag insists that he won’t select his teams according to nationality after United defender Eric Bailly accused the club of Man Utd selection bias in an interview with The Times.

After he moved to Marseille on a season-long loan, Bailly claimed that the former managers of the club were reluctant to select foreign players over their English teammates. He expressed that he hoped Ten Hag could change the status.

Eric Bailly said, in an interview with The Times the club “favour English players” but “Ten Hag has a lot of character and I hope he can change that dynamic”.

On Wednesday, the United boss responded to Bailly and said,
“I cannot say [anything] about that. I was not in charge last season.” Ten Hag declared before being asked if a player’s nationality would ever come into his thinking when selecting a team. “Not for me,” the former Ajax manager replied.

Bailly was Mourinho’s first signing when he was appointed boss in 2016, joining the Red Devils from Villarreal with a transfer fee worth around £30million. The 27-year-old played 113 times for United across six seasons, averaging fewer than 20 appearances per season. After six injuries and falling out of favor under all three of his previous managers, then, the center-back decided to leave Old Trafford this summer, despite having two years left on his contract.