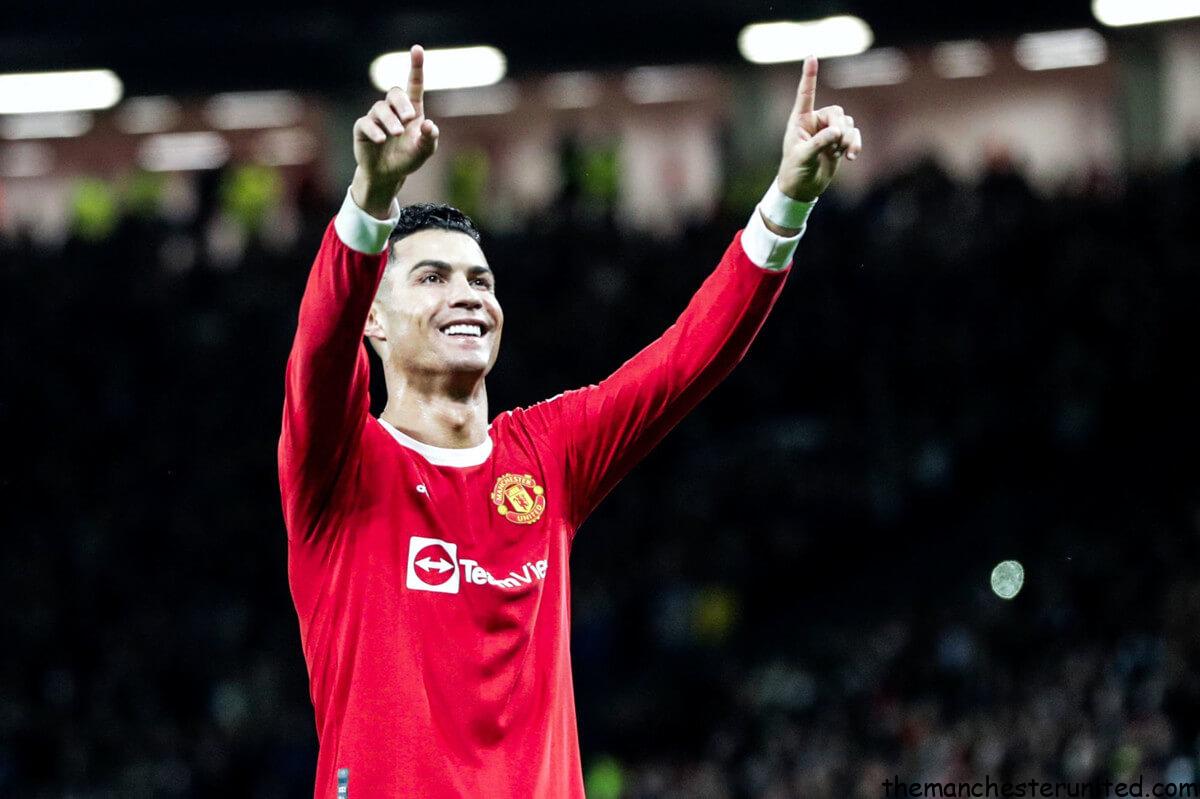 As per a report, Jorge Mendes has held talks with Napoli about a possible move for Cristiano Ronaldo.

Manchester United superstar Cristiano Ronaldo still insists on leaving the Red Devils over the past few weeks, but an exit plan has not been so simple.

Manchester United have been keen on keeping Ronaldo this summer, with Erik Ten Hag repeating that the player is in his plans this season.

However, Ronaldo and his agent are keen to leave the club this summer, with Jorge Mendes now resuming contacts with Napoli.

Cristiano Ronaldo reportedly wants to play in the Champions League and has instructed his agent to find a club for him.

Napoli are already well-stocked in attacking areas and would need to ship out one of their attackers to make room for Ronaldo.

Mendes had offered Ronaldo to Napoli who were originally interested, but the Italian club ruled it out due to Ronaldo’s high wages requirements. And now the contacts with Napoli are open again.

Maybe Mendes could resolve the issue by bringing Napoli a good deal for Victor Osimhen whom Manchester United could take to replace Ronaldo.

The 23-year-old is one of the best strikers in the world and would be an ideal replacement for the Portuguese.

The Nigerian would cost more than €100 million and could be offered to Manchester United as part of a deal involving Ronaldo.