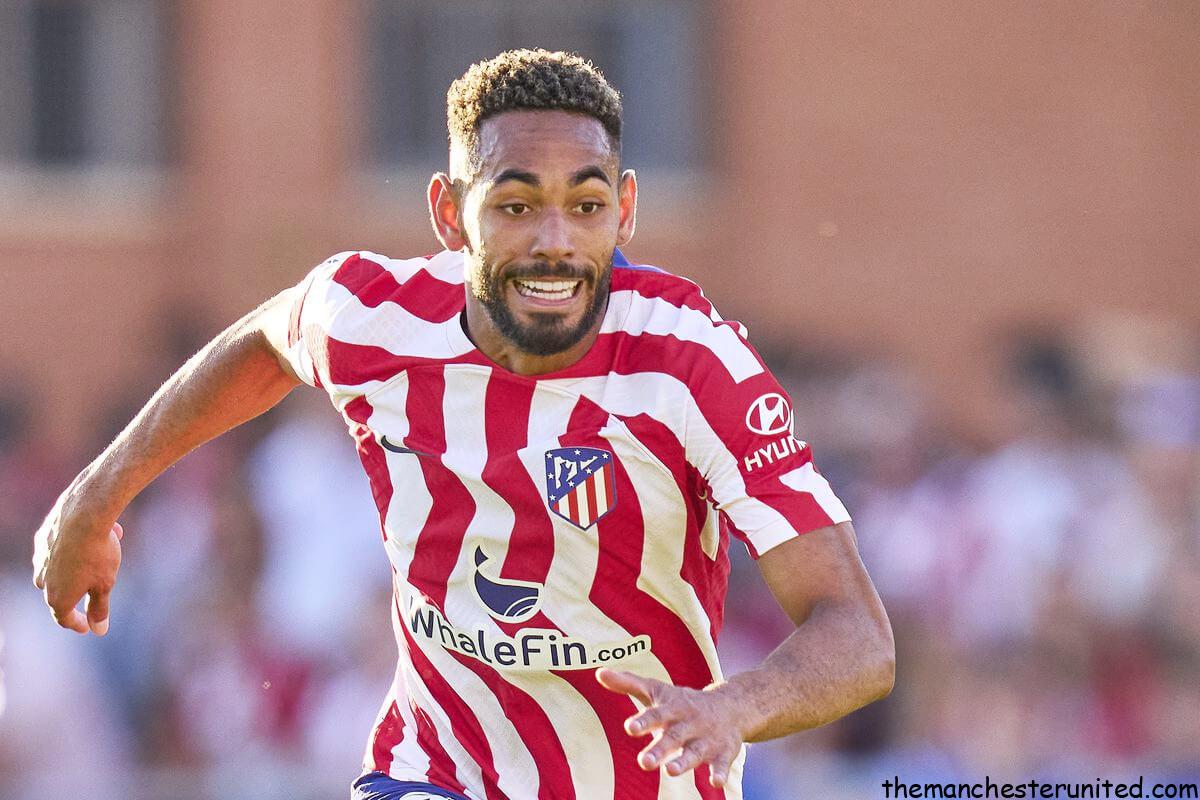 Manchester United could be close to signing Atletico Madrid striker Matheus Cunha with a £42million transfer, per report. It would be United’s fourth signing of the summer.

Cunha joined Atletico Madrid for an initial fee of around £22 million last summer and has scored seven goals in total 37 appearances. He previously spent three seasons in the Bundesliga with RB Leipzig, before moving to Hertha Berlin, where he played 40 times and scored 13 goals. He is also a Brazil international, with seven caps to his name.

Cunha appeared as a late substitute for Atletico in Monday’s LaLiga clash with Getafe, in which Morata scored twice in a 3-0 win for Diego Simeone’s side.

United are in desperate need of more signings, after an absolutely awful start to the Premier League season has seen them hit rock bottom after just two games. The former Ajax manager has added three players to his squad since taking over at Old Trafford, but none since the July move for Lisandro Martinez.

And United have not signed a forward this summer. Cristiano Ronaldo’s uncertain future and Anthony Martial‘s injury have illuminated the lack of depth in the area. Cunha can at least play in a number of roles across the forward line, either as a number nine, false nine, second striker or even on either wing.

Although sources claim the deal is ‘close,’ Fabrizio Romano says that the player and club have held talks, but there is no agreement between the two teams. Cunha may be their last chance of signing a forward before the transfer window closes on September 1st, God knows how they need one.