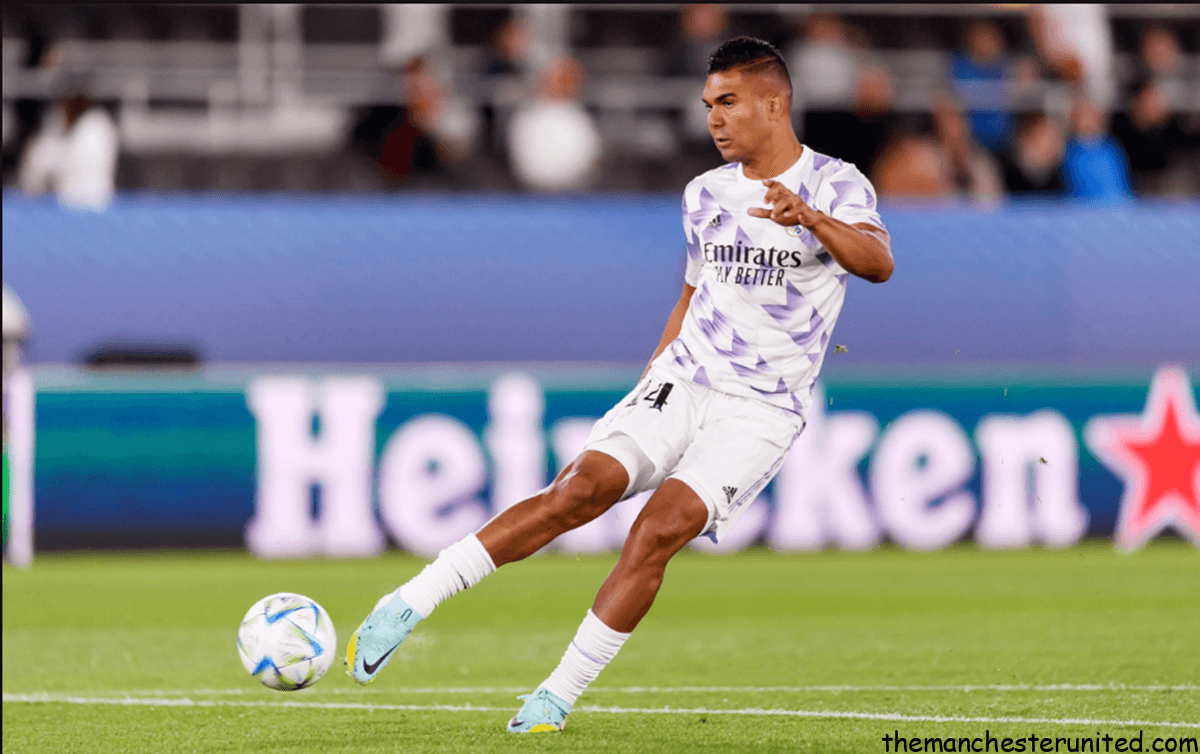 Manchester United have confirmed that they have reached an agreement with Real Madrid to sign Casemiro for an initial £60m plus £10m in add-ons. He is expected to sign a four-year contract with an additional one-year option.

United initially wanted Declan Rice and later turned their attention to Frenkie de Jong when Ten Hag was appointed as manager. Erik ten Hag had been targeting FC Barcelona star Frenkie de Jong throughout this summer, but this pursuit has come to no avail. Finally, Casemiro has taken center stage.

Casemiro has played over 500 professional games during his career, including 63 at international level for his Brazil. He has also won 17 major honors, including five Champions League titles and the Copa America.

Casemiro joined Real from Sao Paulo in 2013 and has been a key role for the Spanish giants, making more than 300 appearances. With his great achievements in soccer career, Casemiro has won a lot of admirers.

Casemiro’s desire for a new challenge after nearly a decade in Madrid has been a factor for the move, which has been achieved quickly this week.

United have been in urgent need for a new central midfielder in recent months, having targeting both Frenkie de Jong and Adrien Rabiot during the summer transfer window. The pursuit of Rabiot collapsed over the player’s wage demands, while De Jong remains a target.

On top of two midfielders, of which Casemiro is one, United boss Erik ten Hag is still seeking to add further players to the squad before the Sept. 1 transfer deadline.