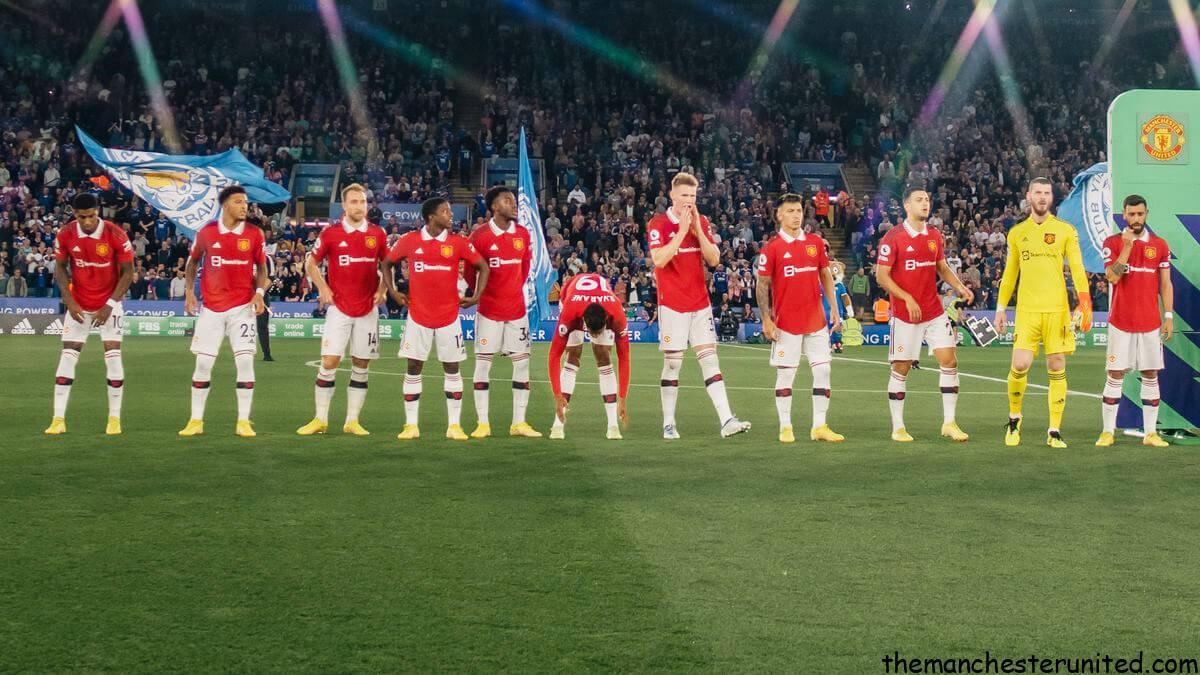 Manchester United manager Erik ten Hag has confirmed their 25-man squad for the Europa League. The Red Devils will compete in the second-tier European football competition after failing to qualify for the Champions League.

The Dutchman picked up a strong squad to compete in Uefa’s second tier competition, and a number of new faces have joined the squad to help increase his chances of winning in his first season.

The 30-year-old Jones has started two games in the last two years and hasn’t featured due to injury since United players returned for pre-season training on June 27.

Williams, 22, was sent to Norwich on loan last season and hasn’t featured this term.

Instead, two youngsters(Facundo Pellistri and Alejandro Garnacho) have been chosen.

What needs to mention is that Cristiano Ronaldo is in the squad, despite his insisting on moving to a Champions League side.

On Thursday, the Red Devils kick off their European campaign at home to Real Sociedad, while they will also take on Moldovan side Sheriff and Cypriot outfit Omonoia.

United are in the hunt for their second Europa League title, with which they would secure a place in pot one of next season’s Champions League.