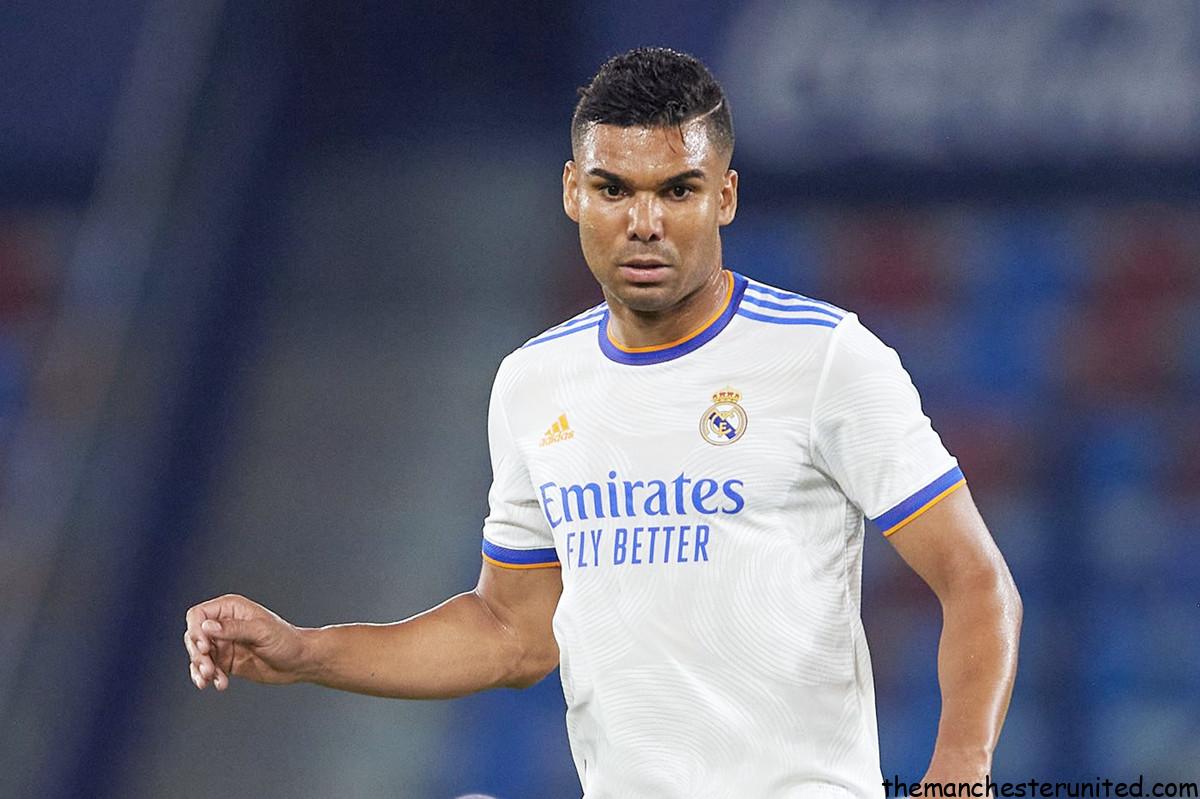 The Brazil international has been a big figure at Real Madrid in recent years alongside Luka Modric and Toni Kroos, establishing himself as one of the best midfielders in the world.

The 30-year-old has helped Real Madrid win five Champions Leagues and three La Liga titles. According to the report, the Brazilian prefer to stay in Spain this summer, but has not ruled out a move to Red Devils. No formal offer has been tabled for the player, but some Man Utd directors are in Madrid. If Real Madrid agreed selling Casemiro, Ancelotti still have the likes of Aurelien Tchouameni and his countryman, Eduardo Camavinga in the Spanish capital.

The two Frenchman started Real’s season opener against Almeria alongside Kroos at the weekend, with Casemiro among the subs.

In addition to Casemiro, United are also considering a move for Brighton’s Moises Caicedo. The 20-year-old, who has been at his best against the club in appearances at the end of last season and the start of the new campaign. His representatives have reportedly recommended him to United.