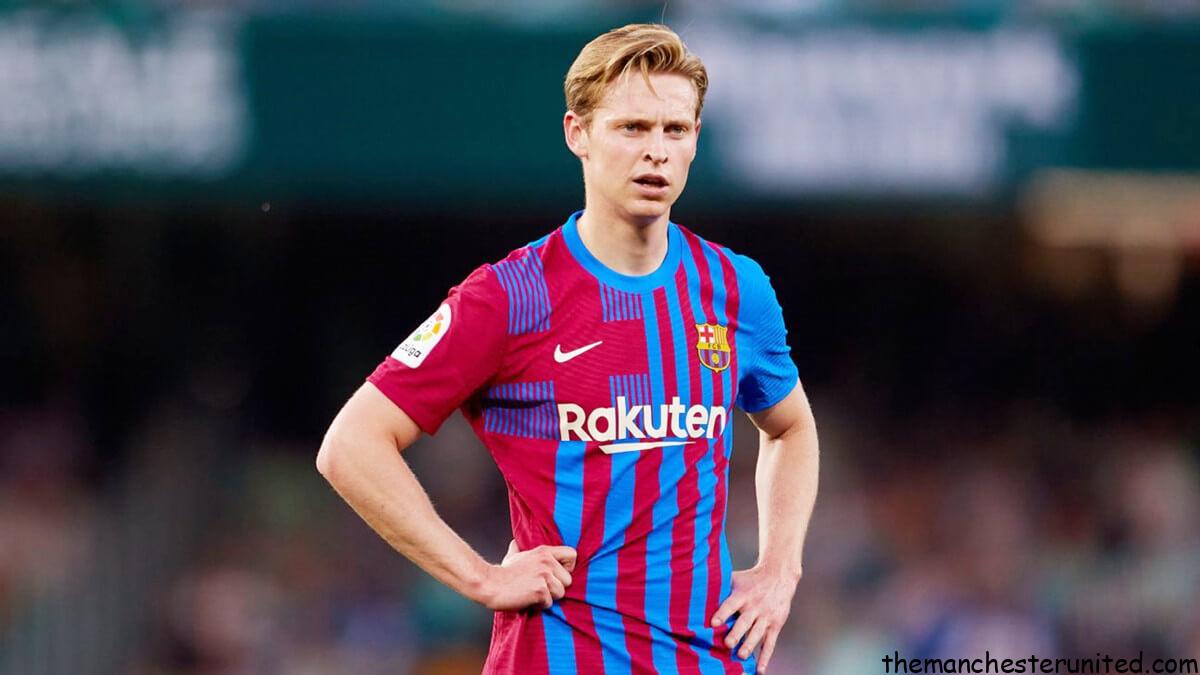 Manchester United have been pursuing to sign Frenkie de Jong from Barcelona for over three months this summer. According to the report, Manchester United are making the last push for the 25-year-old before the summer transfer window closed.

Several days ago, United confirmed that Casemiro will join the club from Real Madrid and that has also put any deal to bring De Jong to the Red Devils in doubt. However, new sources suggest that United will continue to pursue a deal to sign De Jong in spite of the immediate arrival of Casemiro.

Although De Jong is still part of Xavi‘s plans and he was named in the starting line up for Sunday’s La Liga trip to Real Sociedad. Barca remains under increasing financial pressure, having failed to register new signing Jules Kounde in time for the trip to the Basque Country.

According to the report, the Glazer family have agreed to loosen the purse strings and allow Ten Hag to spend his way out of United’s poor start to the season.

Financing a move for De Jong has never been the problem, however, there is still hope that Barcelona could be forced into offloading the 25-year-old to balance the books in Catalonia.

Ten Hag is desperate for reinforcing his squad. De Jong remains Ten Hag’s top one target this summer. United are expected to be very active in the final stage of the summer transfer window, since the board are trying to invest more in pursuit of reinforcements.