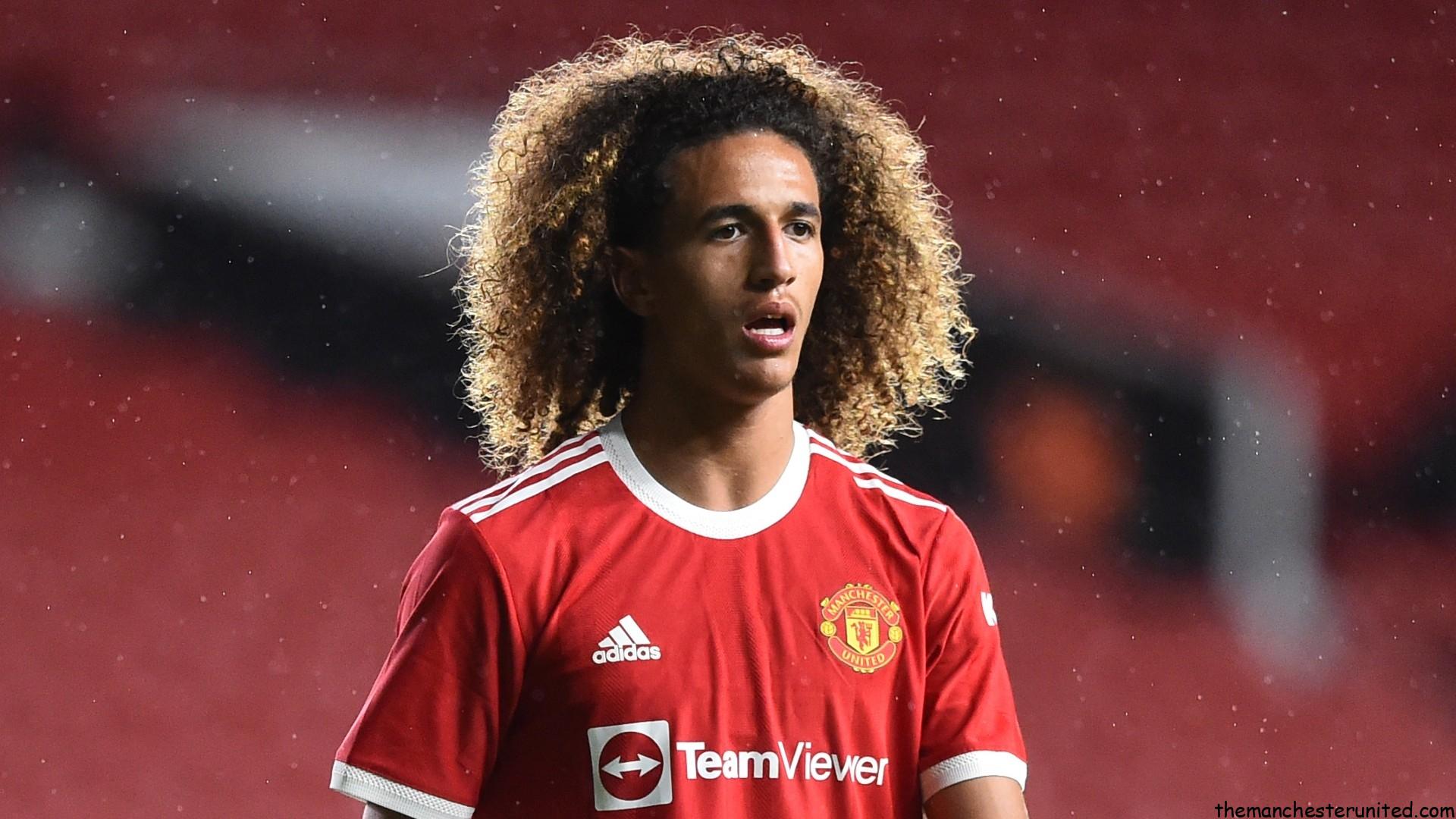 The 19-year-old Tunisia international had spent pre-season among the Manchester United first-team squad and featured twice in Thailand and Australia before playing in the friendly game against Rayo Vallecano at Old Trafford. However, he found he would get less and less game time in the new campaign, particularly after the arrivals of Casemiro and Christian Eriksen. The midfielder will spend the rest of the season away from Old Trafford to gain some regular first-team game time and make some progress.

Mejbri is a former France youth international, having played for them at Under-16 and Under-17 level, but moved to Tunisia in 2016 and has 16 international caps for Tunisia. He is expected to be part of their squad for the 2022 Qatar World Cup.

Hannibal could make his Birmingham debut on Tuesday in the Championship game against Norwich, subject to confirmation of registration by the FA and EFL.