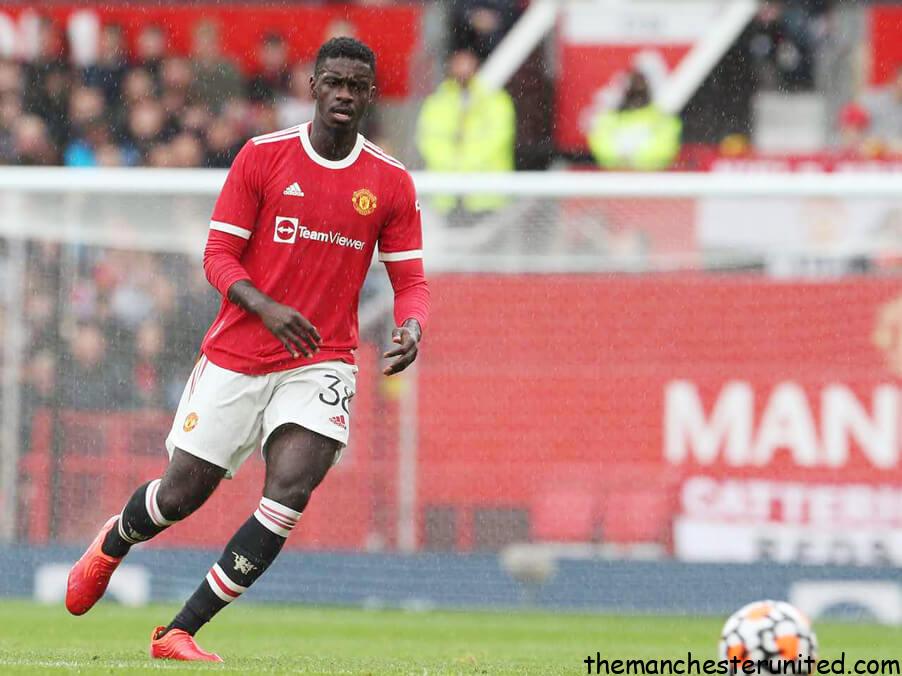 According to report, Trabzonspor shows interest in signing Axel Tuanzebe and is now in negotiations with Manchester United over a possible transfer.

Tuanzebe is a product of Manchester United’s academy. Tuanzebe clearly doesn’t have an open path to the United first team and therefore, the 24-year-old has spent the last three-and-a-half seasons away from Man United on loan with Aston Villa and Napoli respectively.

For the second part of the 2017–18 campaign, Tuanzebe was initially sent to a six-month loan to Aston Villa, where he made five appearances. For the next season, the Manchester United academy graduate returned to Villa and featured in 30 games across all competitions.

Tuanzebe joined Aston Villa again on loan for the duration of 2021–2022 season before moving on to Napoli for the remainder of the season. He only played twice for Italian giants and is now back at Old Trafford.

Now in Manchester, Tuanzebe has found himself not part of Erik Ten Hag’s plans. It could be a good opportunity for Tuanzebe to move to a new destination. Premier League club Brighton & Hove Albion and Bournemouth club have been linked to his transfer. But Turkish side Trabzonspor already take actions to negotiate with Manchester United for his signature.

If everything goes well for their negotiations, the defender’s time at the Red Devils will come to an end soon.