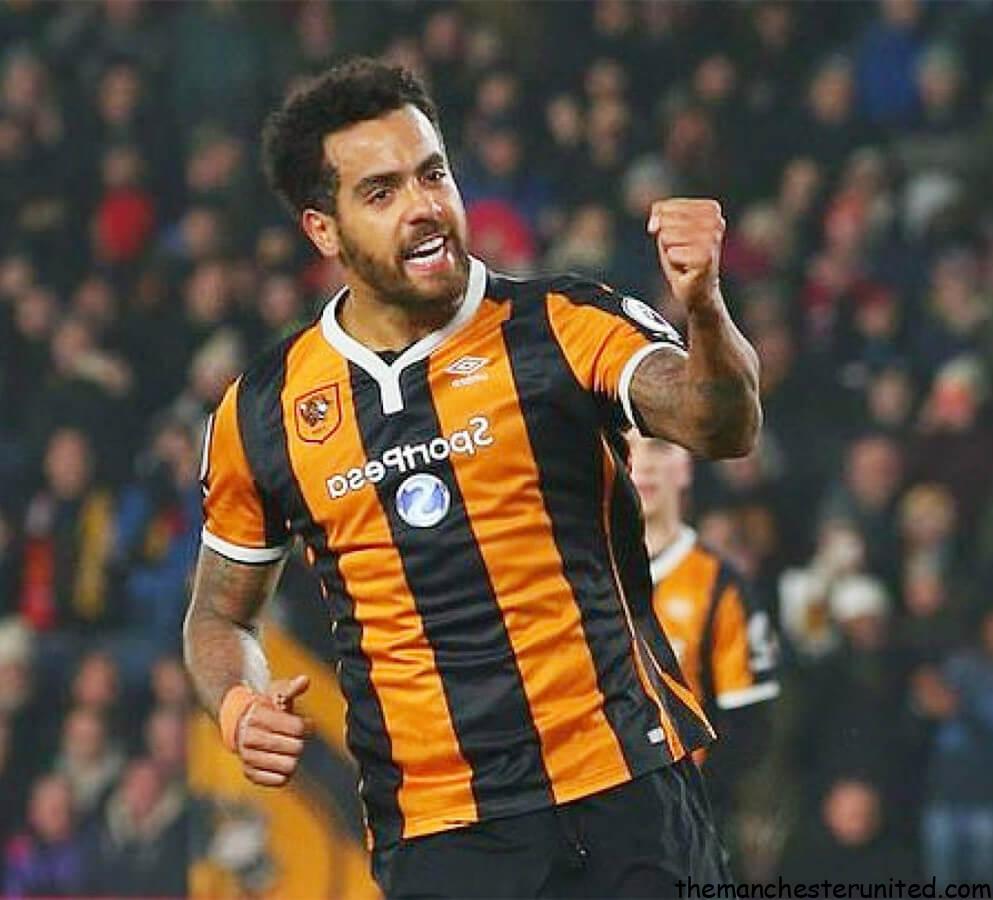 Manchester United are in talks with former Tottenham midfielder Tom Huddlestone over a player-coach role with the U21 team, per report.

The 35-year old midfielder had been playing at Hull City up until the end of last season. Then he becomes a free agent. His playing career includes eight seasons at Spurs and four England caps. Now, Huddlestone seems moving into coaching.

U21 competition allows clubs to arrange a goalkeeper over the age limit and up to five “over-age” outfield players in every match. Huddlestone would be allowed to play as an over-aged player in Premier League 2 matches.

The 35-year old midfielder looks set to replace Paul McShane, who had played a similar role at United before retiring this summer. Paul McShane played in five matches last season for United’s under-23 side in the league and in the EFL Trophy, and later worked as a playing coach in the academy.

The role as the player-coach at United is an interesting one and still a relatively novel one at youth level, even though United aren’t the only club to do it.

Huddlestone has enough experience to impart to United’s younger players, and the club are not exactly light on midfield talent at youth level, with the likes of Isak Hansen-Aaroen, Kobbie Mainoo and Dan Gore all talented players who could be fast-tracked into the under-21s, who could benefit from a more experienced helping hand to help with the physical side of stepping up a level.

The proposed involvement of former England international Huddlestone is seen as vital by academy manager Nick Cox, who wants the younger United stars to tap into the midfielder’s experience as they take their next steps. United is ready to confirm the appointment this week.