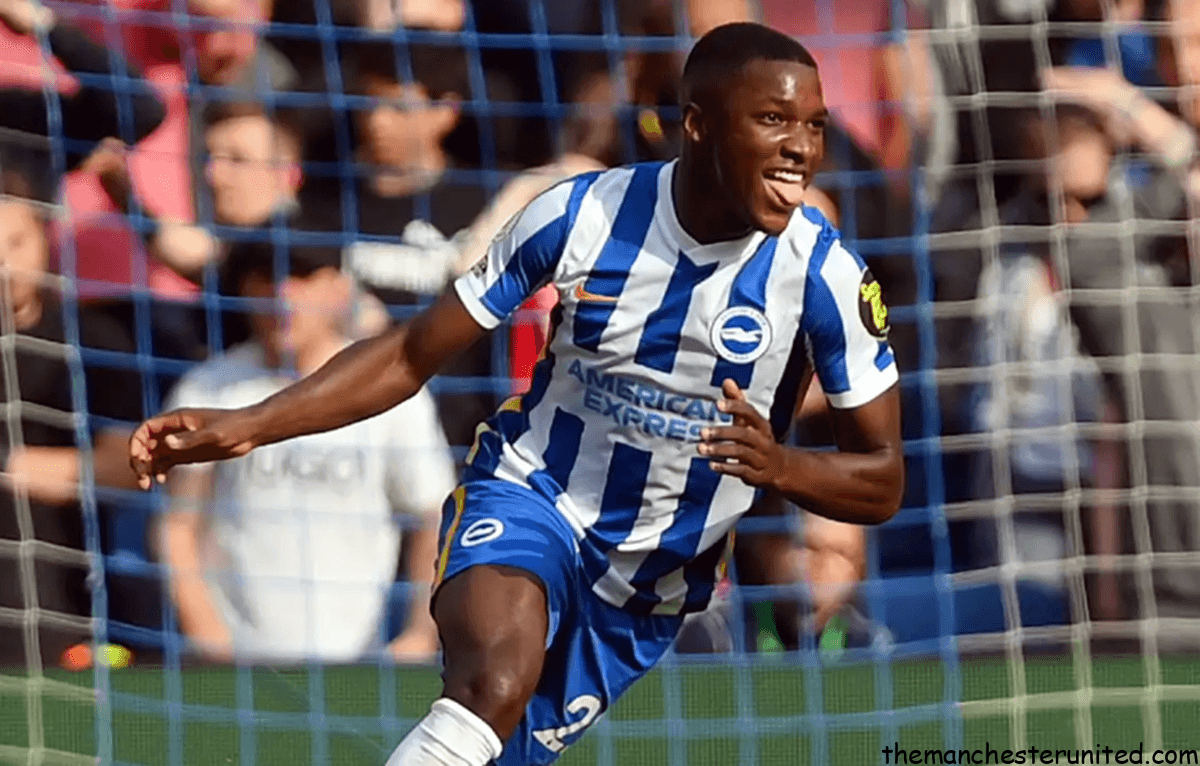 This is not the first time they are interested in the 20-year-old Ecuadorian. Caicedo was once linked to Manchester United in late December 2020 and January 2021. But he signed Graham Potter’s Brighton on the final day of the 2021 January transfer window. And now he is linked again to United, with a suggested move for him before the deadline day on September 1.

Caicedo has played a vital role in Graham Potter’s dynamic team. The 20-year-old is a versatile midfielder and is regarded by many as ‘the next Ngolo Kante’ due to his agile playing style. Caicedo ran havoc at Old Trafford last weekend when United were beaten 2-1 by Brighton. The 20-year-old showed such a performance that is expected from midfielders playing for a club like United.

After Paul Pogba and Nemanja Matic left Manchester United at the end of last season, the Red Devils are in desperate need of a midfielder this summer. Caicedo would be a promising signing and could develop into one of the best midfielders in the Premier League.

The Ten Hag era has gotten off to the worst possible start with a loss of both their games. What new faces will be added to this United squad would be interesting to see for the upcoming campaign against Liverpool next week.