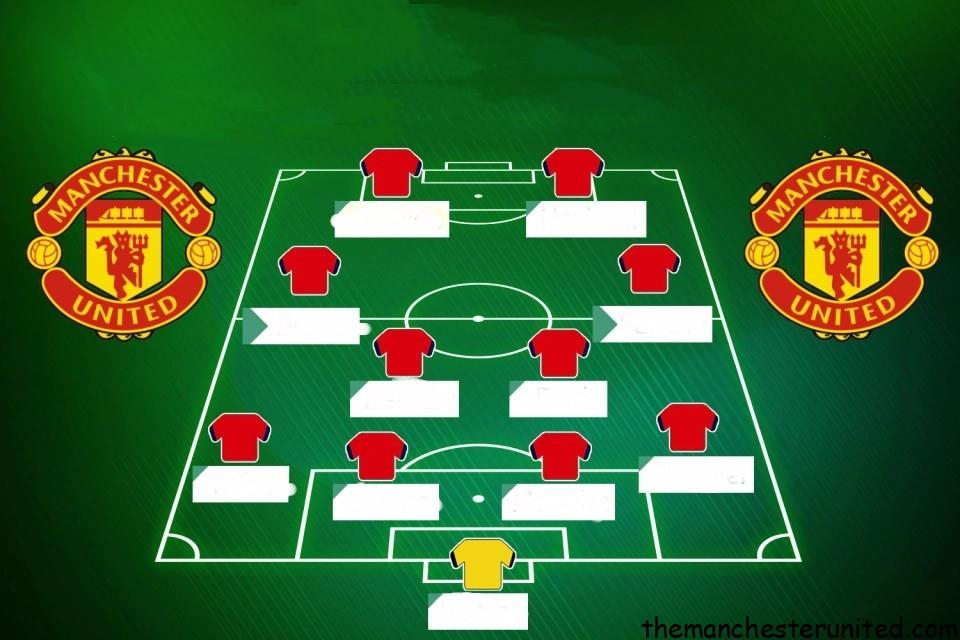 Manchester United are facing a new challenge in the coming 2022/23 season.

The Red Devils will go on into this coming campaign again from a disastrous 2021-22 season. But now, they have a new manager in charge. Erik ten Hag is hoping to inject some fresh blood to the Manchester United lineup to restore United’s former glories.

Ten Hag has overseen a successful pre-season, and there have been plenty of fantastic reports from the players. Ten Hag has shown promise with his eye-catching tactics in pre-season. But it remains a huge pressure on the Dutchman to deliver in 2022-23 season.

Man United cannot attend Europe’s leading competition due to their sixth-place finish last term, so a top-four finish in the Europa League will be Ten Hag’s main goal for the coming season.

The United team, under the leading of Erik Ten Hag does have some new names in Lisandro Martinez, Christian Eriksen, and Tyrell Malacia, so we may see some changes in the Manchester United lineup.

Let’s take a look at the Manchester United lineup predicted for 2022-23 season.

Despite David de Gea‘s incredibility as a modern-day goalkeeper, De Gea provided an impeccable performance last season. Even though he only kept eight clean sheets in the Premier League, he was very solid defending shots. According to BBC’s Simon Stone, Dean Henderson could sign for Nottingham Forest on loan this season. So, De Gea is likely to keep his place, which will be a good challenge for him.

During Ralf Rangnick’s disappointing reign as Manchester United’s interim manager, it became clear that the club lacked quality full-backs. Both right-backs Diogo Dalot and Aaron Wan-Bissaka did not offer much in the attacking half. But The Portuguese fullback is expected to get the nod ahead of Wan-Bissaka with his attacking capabilities. As the season underway, his name became more frequent on the team list. Dalot is likely to start this season as a starter on the right.

Last season, Raphael Varane failed to meet Manchester United’s expectations. At the beginning, the pacy and strong style of English Football didn’t seem to suit him, but Varane looked comfortable as the season came to an end. He is certain to perform much better in a more cohesive system in a more settled environment.

Luke Shaw missed in the final few months of the 2021-22 season due to Covid-19 and a subsequent injury to his leg. Shaw has been an indispensable member of the left-back position. Although Tyrell Malacia had a good pre-season, Shaw might end up starting ahead of him due to his proven history and experience.

Bruno Fernandes was not at his best during the 2021-22 season. But he is expected to once again play a key role for Manchester United under the new manager.
Fernandes is one of the most innovative and impactful midfielders in the world and is likely to be one of the first names on the team sheet under Ten Hag.

Marcus Rashford had a terrible season last year with scoring just 4 goals in 13 games. The English forward has been in United at his young age and has been considered a future star. However, his performances haven’t consistently met expectations. This season is going to be key for Rashford’s career, and he will be hoping to play at his best after a strong pre-season campaign.

According to reports, Manchester United are trying to sign Ajax winger Antony. The winger was one of Ajax’s best players during Erik ten Hag’s managerial reign and Manchester United have not had a proper right-winger for years.
Antony scored 12 goals and provided 10 assists in all 32 appearances for the Dutch outfit in the 2021-22 season.
It is not certain whether Anthony will move to Manchester United. But the youngster is unlikely to turn down the chance to reunite with Ten Hag.

The predicted Manchester United lineup for the 2022-23 season is what you expect? Let’s wish them a big success.