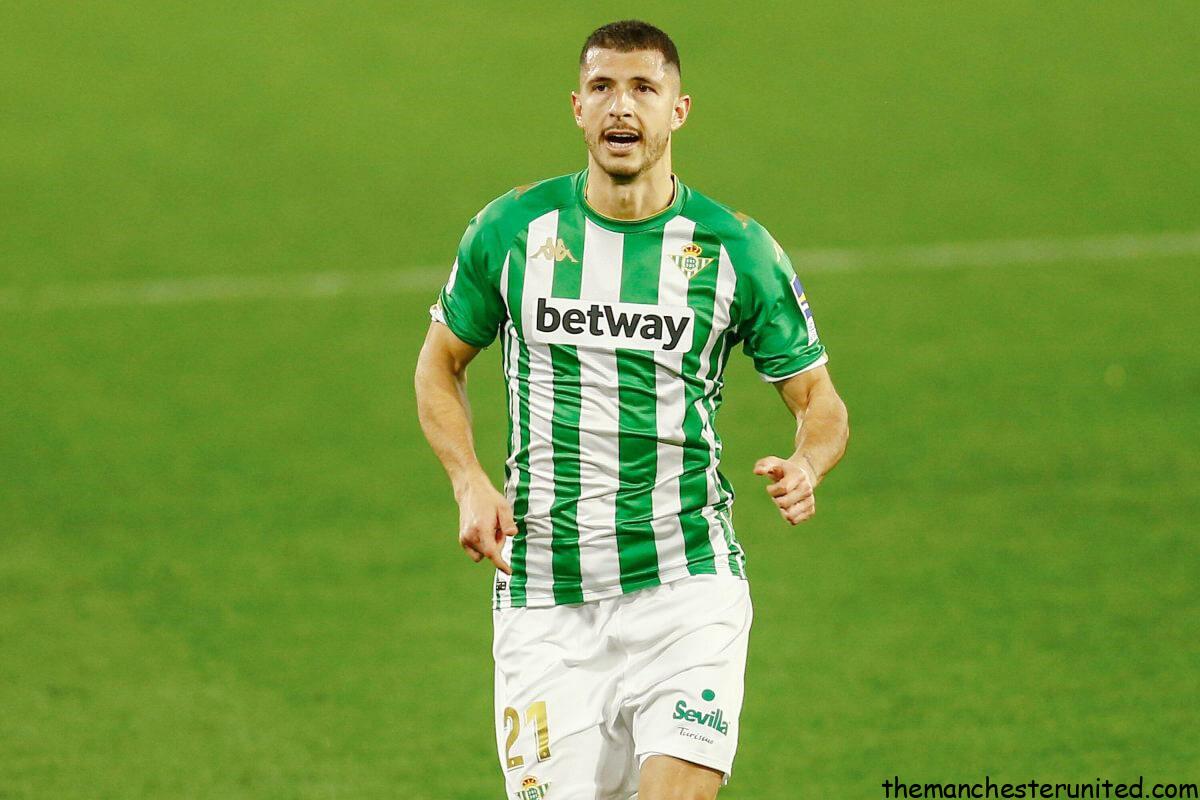 According to report, Manchester United have submitted a €20 million bid to Real Betis for Argentine midfielder Guido Rodriguez.

It seems more obvious that the Red Devils are lack of a defensive midfielder due to their loss on the Premier League opener. Fred and Scott McTominay started the game against Brighton & Hove Albion. The Brazilian played in the pivot position, while the Scotland international was seemingly given the freedom to move further up the pitch. However, Fred made a few mistakes and was unable to keep a hold of the ball. McTominay didn’t have a considerable impact on the game either.

Guido Rodriguez is an excellent midfielder with vast experience. The 28-year-old joined Real Betis in 2020 from Club America. Rodriguez has spent the majority of his career playing the number six role. Over the years, the Argentine has become an essential part of the LaLiga outfit. Betis have had reasonable success under manager Manuel Pellegrini. And Rodriguez has been a crucial part of it.

Manchester United are sparing no efforts in making their method for the 28-year-old Argentine worldwide, submitting a €20 million bid. Guido Rodriguez will probably be fascinating to see if he arrives at Trafford anytime quickly.