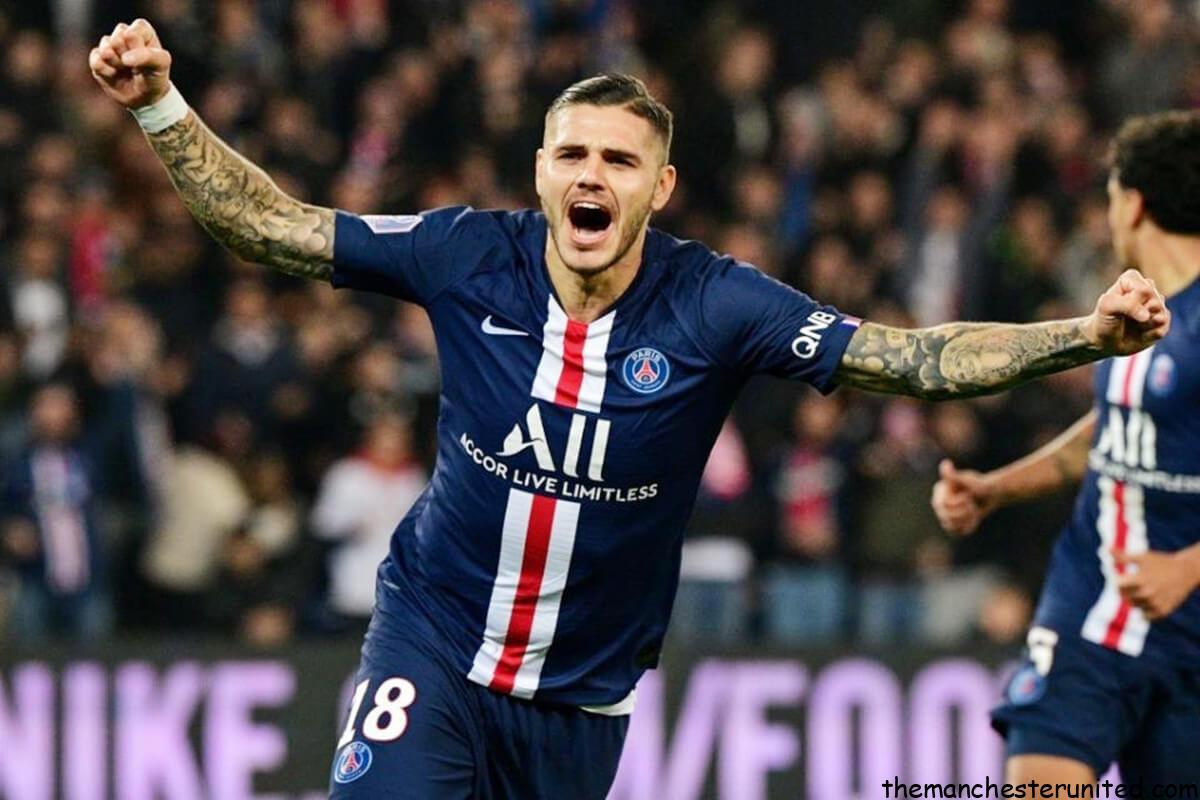 According to Jason Burt of The Telegraph, Paris Saint-Germain are desperate to sell the Argentine and may offer him to Manchester United.

Mauro Icardi joined Paris Saint-Germain from Inter Milan in 2019. The 29-year-old has failed to start fifteen league games in a single season with a mixture of injuries, poor form, and off-field antics all at play in limiting his opportunities. And With Kylian Mbappe, Neymar and Lionel Messi at the club, Icardi’s playing time at the club was always dependant on one of them being left out of the side.

Galtier has confirmed that Icardi will not be part of his squad this season Ahead of Saturday’s match against Montpellier. Icardi has to find himself a new club until the end of August.

However, Manchester United fans are unlikely to be too happy with what Icardi could bring to the team on the pitch, due to his failing to offer much outside of the opposition penalty area. And Icardi is also starting to age and would be another older and more experience striker to add to the club this summer.

As Manchester United are still hoping to add to their attacking ranks before the transfer window closed, the signing of a striker is preferred for them to achieve better goals. Now It’s unclear whether United or Icardi are keen on advancing for a move.