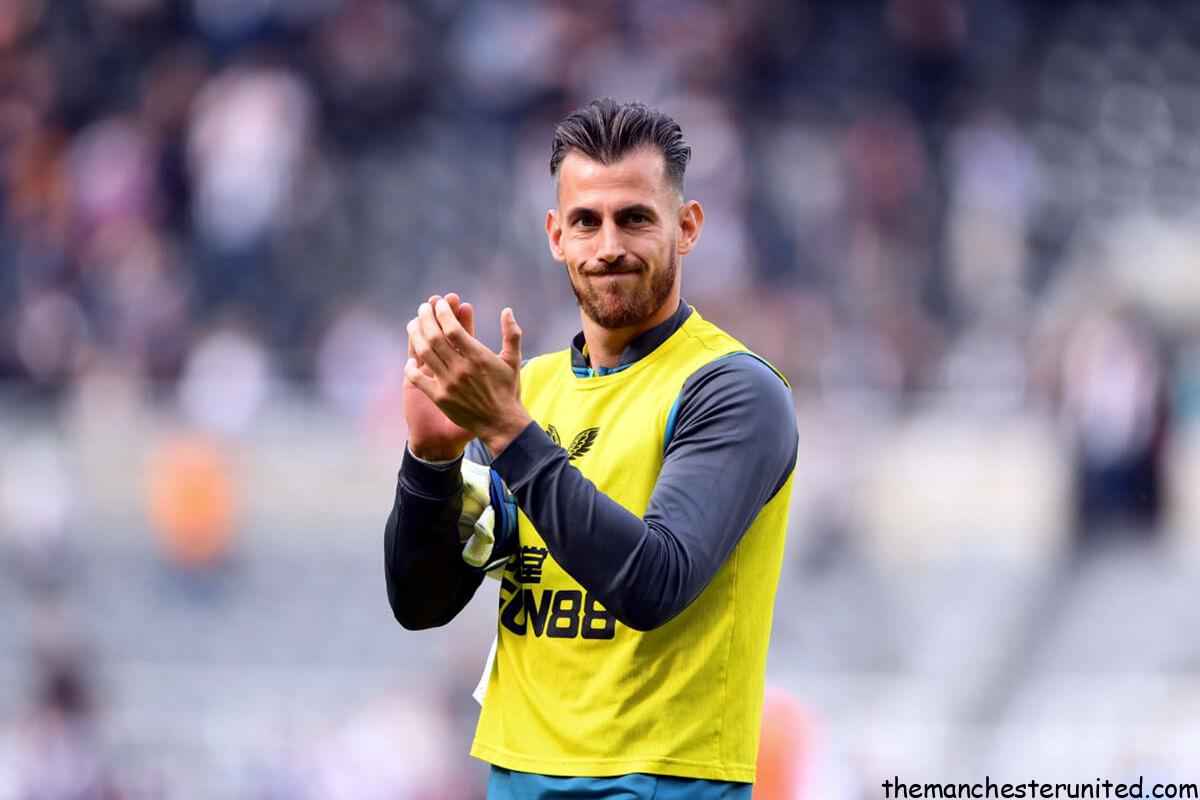 The Red Devils are short on goalkeeping options due to Dean Henderson‘s loan move to Nottingham Forest this summer.

United are keen on adding a new goalkeeper to their squad so as to deliver direct competition to David De Gea this season and Erik Ten Hag had turned to Trapp as an option.

Trapp was seen as an ideal option, however Frankfurt have requested a high fee for the keeper, which was seen as too much by United.

Dubravka made 27 appearances in all competitions last season, conceding 36 goals and keeping eight clean sheets. The 33-year-old has yet to feature this season, warming the bench in Newcastle’s Premier League clashes with Nottingham Forest, Brighton, and Manchester City.

Dubravka has three years left in his contract with Newcastle. United have made an offer to Newcastle for the 33-year-old on a loan move, but the two clubs haven’t reached an agreement yet for the Slovakia international.

Newcastle will travel to Molineux to face Wolves on Sunday.

Meanwhile, Manchester United will travel to St Mary’s on Saturday to compete against Southampton.