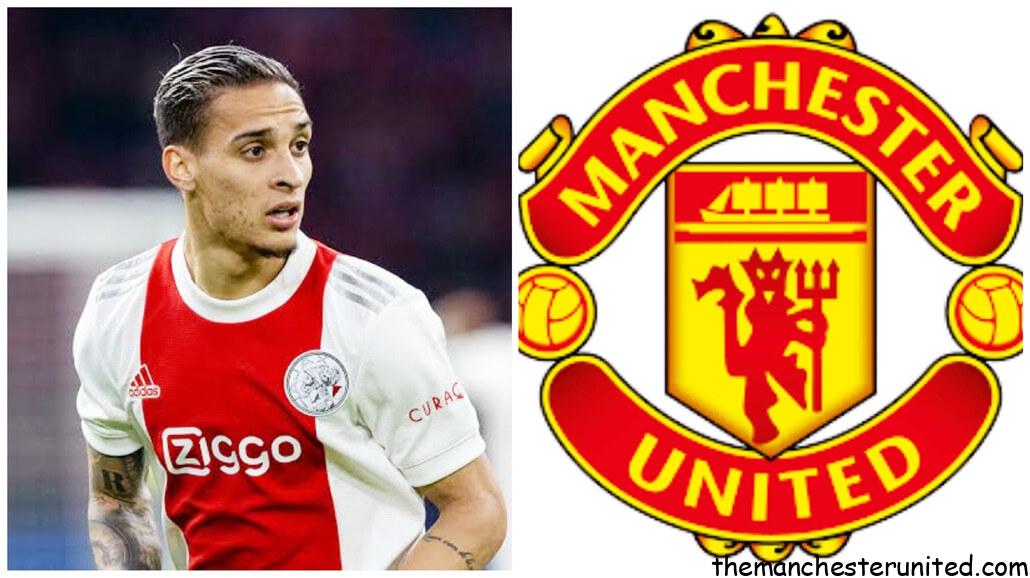 United failed with an opening offer of €60 million (£51m) earlier this month, but they are prepared to make a last attempt. Ajax are firm on their €80m (£68m) valuation, but reports reckon that United are still planning a bid, lesser than the price tag.

This is proved to be one of this summer transfer window’s longest transfer sagas. The Red Devils remain looking for a versatile addition to their frontline. Antony is admired by Ten Hag. Antony possesses a lot of talent and is regarded as a very agile right winger with a lot of flair that Ten Hag managed to get the best of at Ajax. But, Ajax have been playing hard ball over the fee for the player as things stand.

Antony struck 12 times and registered 10 assists in 32 outings in all competitions last season for the Dutch champions, who won all six of their Champions League group matches. Antony also plays a spectacular role in the UEFA Champions League, scoring twice and assisting four times in seven outings as the Dutch giants got to the Round of 16, where they were eliminated by Portuguese outfit Benfica.

It remains to be seen whether United can get a deal over the line. Antony has been nursing an ankle injury sustained in March. United could monitor his fitness over the coming weeks, but they seem certain to make the final bid for Antony.