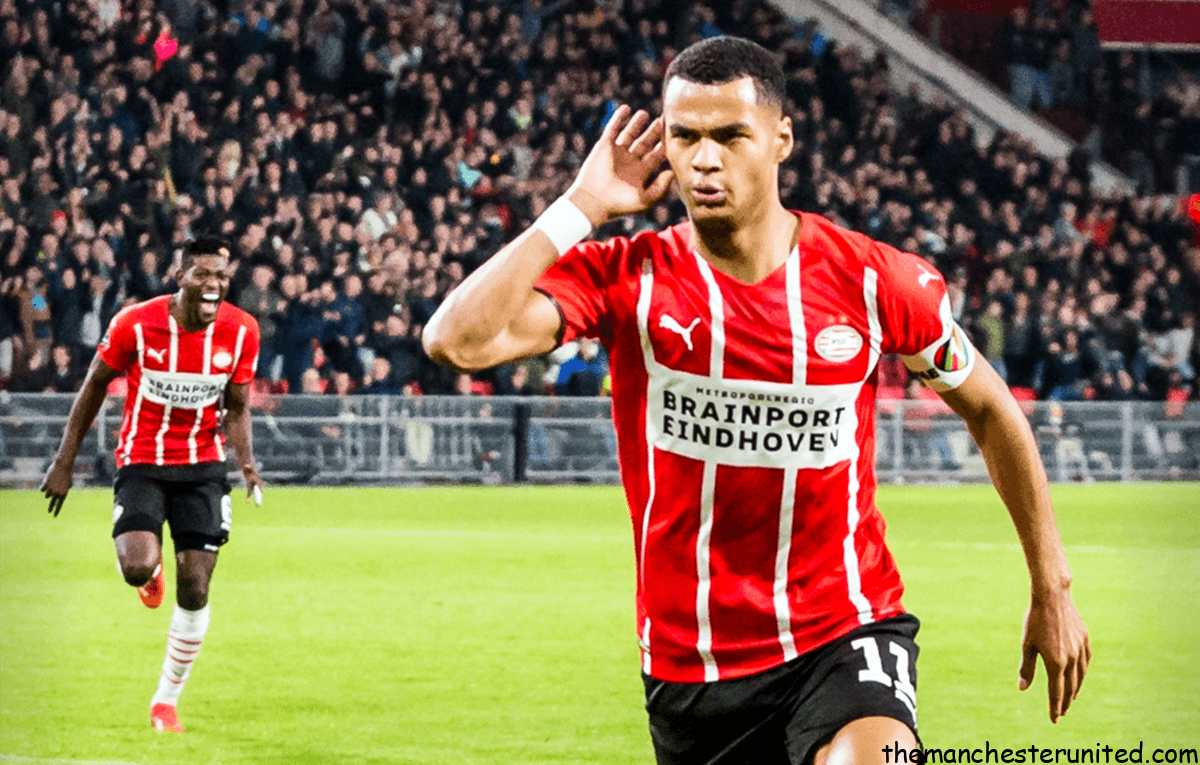 Manchester United manager Erik ten Hag has showed interest in Cody Gakpo, with his current club PSV Eindhoven setting a clear valuation. According to reports, Manchester United are now preparing to submit an offer for highly rated PSV winger Cody Gakpo. The 23-year-old would be United’s first attacking signing of the summer.

The Netherlands international is a product of PSV’s academy. Gakpo has scored 45 goals and picked up 35 assists in all 137 appearances during his time at PSV and has been highly praised by people around him. 21 of Gakpo’s goals came from last season, with the winger making 47 appearances for the Eindhoven based side.

This summer, Manchester United have signed Lisandro Martinez and Tyrell Malacia in defence along with midfielder Christian Eriksen. But the Red Devils are now desperately in need of reinforcements for their front line. With Anthony Martial currently injured and uncertainty over Cristiano Ronaldo’s future, Gakpo would present himself as welcome backup for United’s frontline.

Erik Ten Hag had a terrible start with a 2-1 defeat to Brighton in the Premier League opener. Then the Red Devils will compete against Brentford on Saturday as they hope to make up for their opening weekend lose to Brighton.