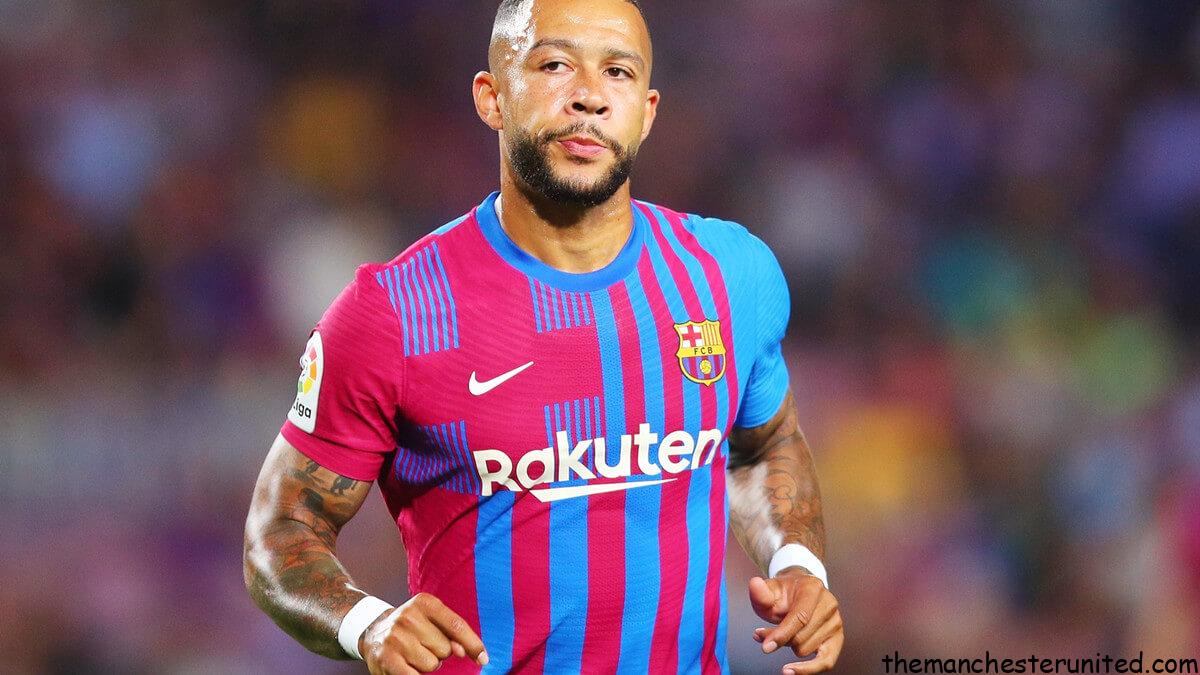 Manchester United are reportedly to offer a bid for Barcelona forward Memphis Depay.

Earlier this month, Depay has held extensive talks with Juventus and appeared to be ready to move to the Serie A club. But the deal has stalled after the Dutch international increased his salary demands which the Serie A side doesn’t seem to want to pay at present.

Over the past few weeks, United have been heavily linked to and involved in deals with the likes of Antony and Cody Gakpo. However, a new report claimed that United could now turn their attention to a Barcelona attacker who they have been previously linked to and ready to make an offer to Barcelona for Memphis Depay.

Depay has played for the Red Devils between 2015 and 2017. He played 53 times for Man United in all competitions, scoring seven goals and assisting a further six. However, a move never worked out for the Dutchman at Old Trafford and the player was sold to Lyon as a result in Jan, 2017.

Barcelona are urgent to get both Depay and Pierre-Emerick Aubameyang off their wage bill in order to register new €55m (£46.4m) summer signing Jules Kounde. Obviously, he is not in Barcelona’s plan. Depay has not appeared in their two La Liga games this season.

The Barcelona forward is a very versatile option, being a possible addition this summer for United. This would be a great signing for Erik ten Hag as he would be getting a quality player at a low price.

According to a new report on Radio Marca, “Manchester United are ready to offer €10M to FC Barcelona for Memphis Depay.”