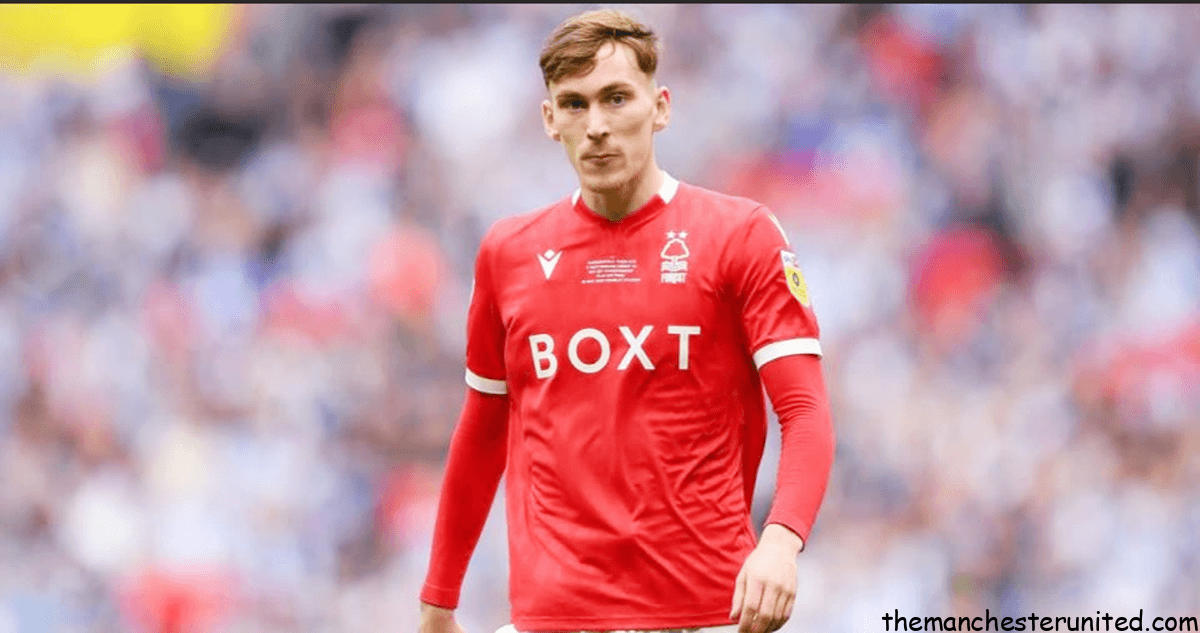 As per report, Manchester United star James Garner is set to move to Everton before Thursday’s transfer deadline.

Southampton, Leicester City and Nottingham Forest all showed interest in signing Garner this summer, but Frank Lampard’s Everton won the race for his signature. The 21-year-old will join the Merseyside club for an initial fee of £9 million that could rise to £15.5 million. A sell-on clause was included, but United do not have the option to buy back the midfielder.

James Garner spent most of his youth at Manchester United’s youth system. He was sent on a loan move to Watford in September 2020, but was recalled in January 2021 after falling out of favor with new coach Xisco Munoz. He spent the second half of the 2020/21 season on loan at Nottingham Forest, and re-joined Forest on a season-long loan for the 2021/22 campaign.

The academy graduate made a deep impression at Forest last season, helping them to get promotion to the play-offs and a return to the Premier League after a 23-year absence.

The midfielder also represented England at youth level, making his U21 debut in September 2021.

Garner joined United’s pre-season tour but got an injury in the first training session and managed just 23 minutes in the last of four friendlies in Thailand and Australia.

Manchester United have reinforced their midfield this summer by signing Casemiro from Real Madrid in a £60million deal. And the England Under-21 international was told he could leave the club in mid-August.

Garner is a talented midfielder with the potential to get even better. The youngster will now look to fulfil his undoubted potential away from United under legendary former England midfielder Frank Lampard. He will become the seventh signing for the Toffees in this transfer window.