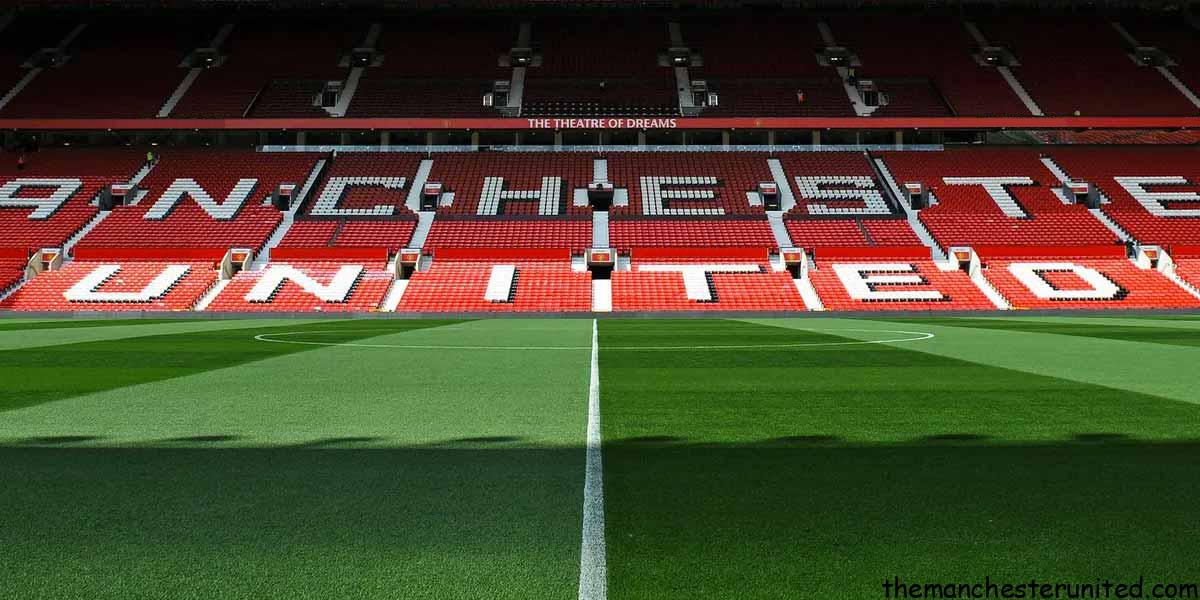 The Premier League is one of the most exciting leagues in the world and Manchester United belongs to the top 3 most popular football clubs in the world. Are you a fan of Manchester United? To watch a live game and cheer up for your team at the stadiums will be exciting, right? Manchester United tickets can take you there! The tickets will bring you a team that has won many trophies in English football, including a record 20 league titles, a record 12 FA Cups, four League Cups and a record 20 FA Community Shields. Manchester United has also won three European Cups, one Europa League, one UEFA Cup Winners’ Cup, one UEFA Super Cup, one Intercontinental Cup and one FIFA Club World Cup.

How to Buy Manchester United Tickets?

Description:
Manchester United plays all their home matches at Old Trafford. This has been Manchester United’s home stadium since 1910. Bobby Charlton once nicknamed the stadium “The Theatre of Dreams”. Old Trafford is the oldest and largest club stadium in the English Premier League. The capacity is momentarily around 75,000. Some existing plans for a second tier to the South Stand will raise the capacity to around 95,000.

By Train
The train is by far the best option if you travel to Old Trafford. The nearest station is Manchester United Football Ground, this station is located immediately outside the away end. From Manchester Piccadilly Mainline Station, the train has a direct connection to Manchester Piccadilly Mainline Station.
By tram/Metrolink
We would recommend the tram as the second-best option. The other quickest way of getting to Old Trafford (especially for Sunday matches) is to grab a lift on the nearest tram/metrolink. Trams travel every 12 minutes every day of the week. The nearest tram station to Old Trafford is located next to Lancashire County Cricket Club on Warwick Road, which leads straight up to Sir Matt Busby Way and takes about a 10 minutes’ walk.
By car
is the third and final option to travel to Old Trafford. There are plenty of small private car parks close to the stadium. The only problem is they tend to fill up pretty early on matchdays. When travelling by car, we recommend you to be there at least one, but preferably two hours before the match.
By bus
There is a bus station called Old Trafford, Matt Busby way located near Old Trafford. Frequent bus services 255, 256, X50 can take you to Old Trafford. However we advise you to take either the bus or the train, since the busses are always filled with people on matchdays.