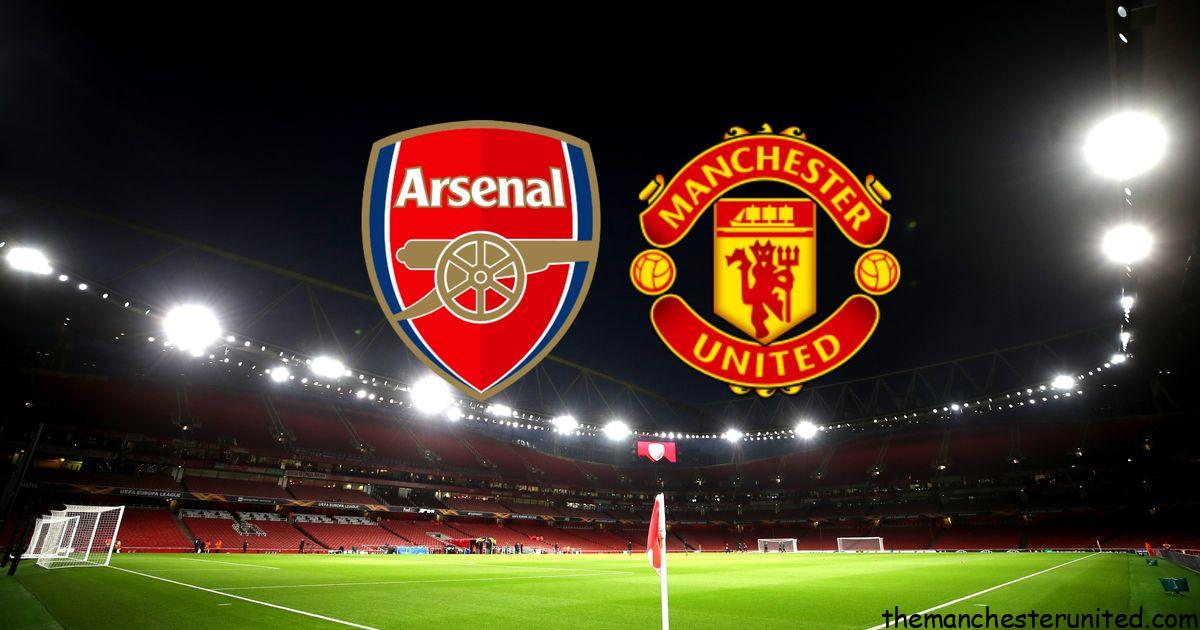 Manchester United made an impressive 3-1 win over Arsenal at Old Trafford thanks to newly-signed Antony scoring on his debut and Marcus Rashford contributing two goals. They ended the Gunners’ perfect start to the season.

The Brazilian opened the scoring 10 minutes before half-time in the pulsating duel, sweeping a shot into the far corner. Later, Bukayo Saka responded for Arsenal, but Rashford’s brace ensured Erik ten Hag’s side continued their early-season revival.

In the 12th minute when Gabriel Martinelli raced through and slotted home after being sent through by Saka, but the goal was disallowed after a VAR check for Martin Odegaard’s foul on Christian Eriksen.

“The game was there for the taking,” Artesta said. “We haven’t won it because we lacked some discipline in some moments, and we weren’t ruthless enough in front of goal.
“If we play with more courage we win the game. It is a big lesson – if you want to win here you have to do everything so right.”

United took the lead in the 35th minute through Antony‘s scoring in his debut. He becomes the 21st United player to score on their Premier League debut.

In the 60th minute, Saka side-footed home to get one score back for Arsenal.

Finally, the match was ended by Rashford’s quickfire double. United seemed to find their belief again after suffering terrible defeats against Brighton and Brentford.

Despite the loss, Arsenal remained top of the table with 15 points, while United climbed to fifth in the standings.