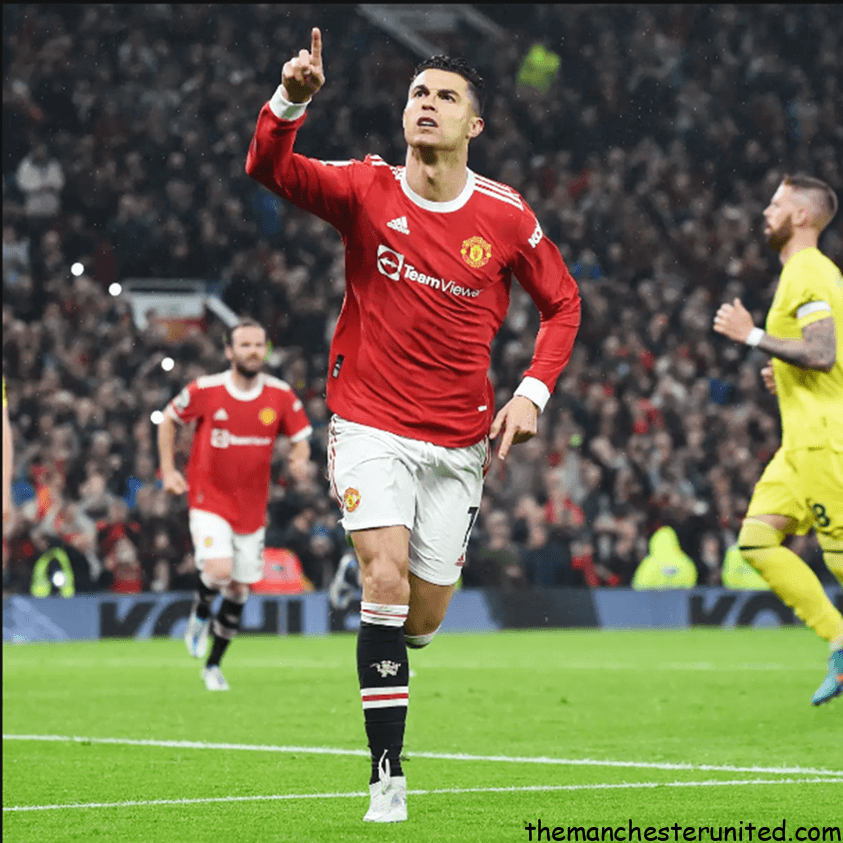 Manchester United ended their 2022/23 pre-season campaign with a 1-1 draw against Rayo Vallecano.

Ronaldo has been absent from all Erik ten Hag’s first games in charge amid his desire to leave the club in the summer transfer window. His return was the big pre-game storylines for United but was substituted for Amad Diallo at the 45th minute.

The 37-year-old had one chance in the first half but his effort was blazed over the bar. His half-time replacement, Amad Diallo, gave United the lead shortly after the break before Alvaro Garcia equalized.

The visitors soon got themselves level through Alvaro Garcia. Isaac Camacho went on a superb run and tested Tom Heaton. The 36-year-old United goalkeeper failed to push the ball away from danger and Garcia tapped in at the back post.

Zidane Iqbal and Shola Shoretire were handed 20 minutes of playing time towards the end and the former impressed again. Iqbal has seen praise for his recent performances on the pre-season tour and is knocking on the door in terms of squad selection.

The final result means United end their pre-season fixture list with three wins, two draws and a defeat from their six games.