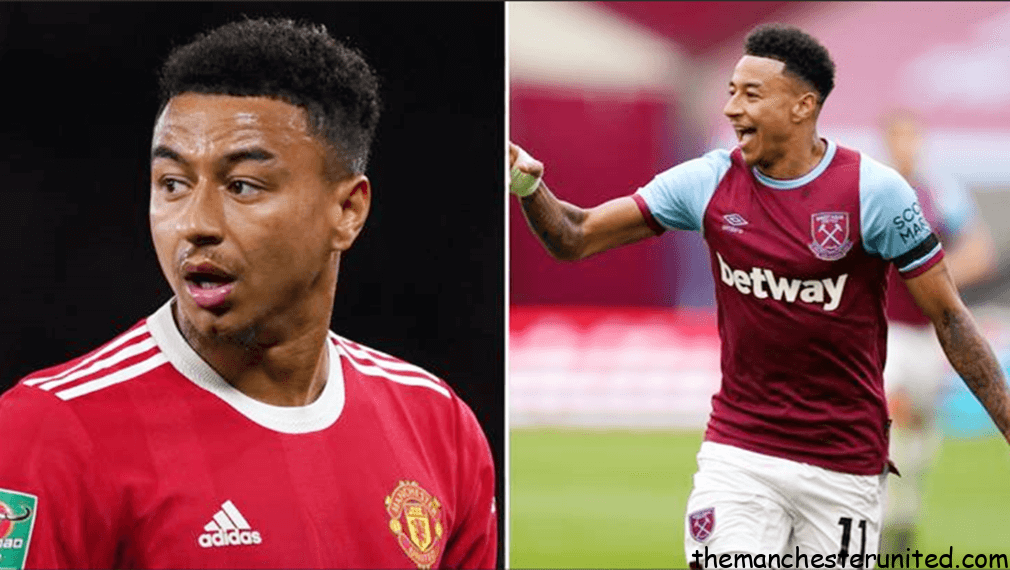 Report suggests that Nottingham Forest have signed the former Manchester United midfielder Jesse Lingard on a free transfer on Thursday.

Forest have agreed terms with Jesse Lingard on a lucrative one-year contract worth close to £200,000 a week, said to be Forest’s highest earner.

The 29-year-old, who ended his 22-year association with the Old Trafford club following the expiry of his contract last month, underwent a medical on Wednesday night and will travel with Steve Cooper’s squad to Germany on Friday.

Lingard, a United academy graduate, made 232 senior appearances and scored 35 goals for them. He received interest from clubs in the UK and overseas, but he preferred to stay in the Premier League.

After Lingard had a successful loan spell in the 2020-21 season with scoring 9 goals in 16 matches, Lingard had been linked with a return to West Ham United, while Newcastle United and Everton also explored a move.