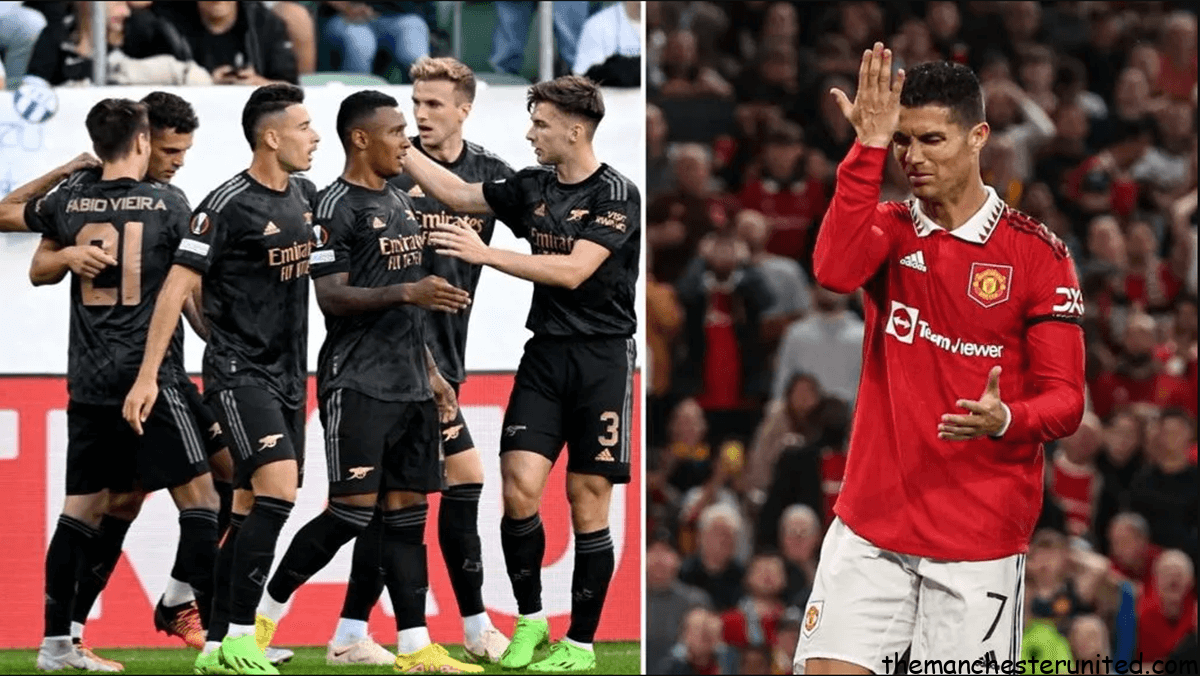 The game was played amid the backdrop of the death of Queen Elizabeth II. The Reds, along with the visitors, held a minute’s silence before kick-off following the sad news that Her Majesty, Queen Elizabeth II, had passed away.

Ten Hag restored his star striker Cristiano Ronaldo and captain Harry Maguire to the starting XI for the first time since that defeat at Brentford last month, but were unable to turn the tide.

United manager Erik ten Hag has a terrible home record in Europe as a manager, this result being his ninth loss in 21 home matches in major European competitions.

Manchester United seemed to have a good start in the first 36 minutes, with Cristiano Ronaldo playing as a starter. Then, the Portuguese found the back of the net just after the half-hour mark after getting on the end of Diogo Dalot’s ball, but his goal was ruled out for offside.

The first half came to an end with the Reds went scoreless.

Ten Hag made a double change at the break, bringing on Bruno Fernandes for Christian Eriksen and Lisandro Martinez in place of Diogo Dalot.

In the second half, Sociedad were handed a controversial penalty shortly before the hour when a David Silva shot hit Martinez’s leg before bouncing up onto his arm and the referee pointed to the spot. The call for hand ball stood and Brais Mendez beat David De Gea to make it 1-0 to the visitors.

Ten Hag again turned to his bench in search of an equalizer. He brought on Jadon Sancho to replace Antony in the 70th minute. And Academy striker Charlie McNeill came on late in the second half for his first-team debut. However, United failed to snatch a point in the final minutes of their opening Europa League game.