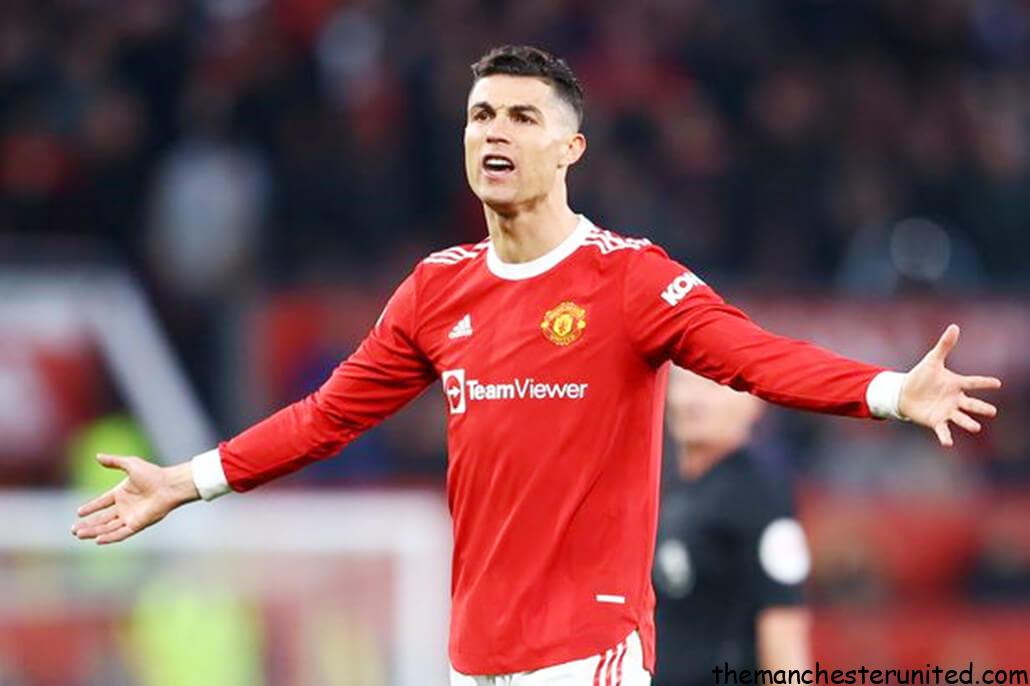 Cristiano Ronaldo is ‘Travelling back to England’ to go on discussions with Manchester United regarding his future, per report. Recently, there have been endless news about whether he will remain at Old Trafford this season. The 37-year-old missed the club’s preseason tour of Thailand and Australia this summer due to family reasons. Erik Ten Hag is keen on involving Ronaldo in his plans. But Ronaldo informed the club of his desire to leave if the right offer came along this summer, according to The Athletic.

The-37-year-old is keen to leave in order to compete in the Champions League, but no club are in advanced negotiations with the Red Devils over a transfer. Chelsea, Bayern Munich, and Napoli have all been linked with Ronaldo, however, it is unlikely that any of these teams will make a move for the Portuguese. A move to Atletico Madrid appears to be the most likely destination. Ronaldo’s agent has worked behind the scenes to accelerate a deal with Atletico Madrid, but that has come to nothing so far.