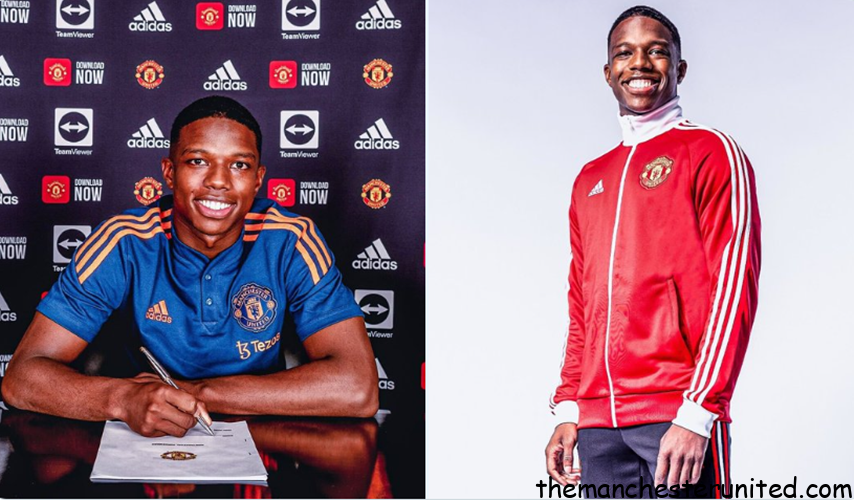 On 5th.June, Manchester United is pleased to confirm that they have completed the signing of left-back Tyrell Malacia from Feyenoord on an initial four-year deal for a fee of €15 million plus €2 million in add-ons, with the option to extend for a further year.Tyrell Malacia becomes first Man Utd summer signing.
Malacia is a talent Ten Hag knows well, having heavily scouted him as Ajax head coach. He fits the profile of player the Dutchman wants at Old Trafford and the manager believes he will specifically improve United in transition phases.
Malacia appeals to Ten Hag given his speed, positional awareness, high interception rate, and ability to attack space.
There is credence at Carrington that he has the tools to become an elite full-back and can develop into precisely that under the 52-year-old’s guidance.

On his move, Tyrell Malacia said: “It’s an incredible feeling to have joined Manchester United. This is a new chapter for me, a new league with new team-mates and a tremendous manager (Erik ten Hag) leading us.
“I know from playing against his teams in the Eredivisie, the qualities that he has and what he demands of his players.
“Whilst I know that I am still young and will continue to develop, I can promise the United fans that I will leave everything on the pitch every time I pull on the red shirt. I’ll always be thankful to Feyenoord for all they have given to me and my family.
“None of this would be possible if it wasn’t for them. Now I’m ready to focus on the future with United, and help my new club achieve success.”

John Murtough, Manchester United football director, said:“Tyrell is an exciting, dynamic young footballer with excellent experience for his age, including five seasons in the Eredivisie, a European final and full international honors for the Netherlands.
“We look forward to seeing him continue to develop under the guidance of Erik ten Hag and his coaching team in the years ahead.
“Everyone at Manchester United welcomes Tyrell to the club.”

The Dutch defender made 136 career appearances for Feyenoord and has represented his country at every level from the Under-16s to the senior team, with five full international caps to his name.
He made his debut for the Netherlands last September and has won five caps for his national side.

United are now seeking to reach an agreement with Ajax to sign Lisandro Martinez and it is believed they have established themselves as favorites for the Argentine amid competition from Arsenal.
The Athletic revealed on Monday that free agent Christian Eriksen had verbally agreed to join United on a three-year deal.
United are also continuing their efforts to recruit Frenkie de Jong from Barcelona. 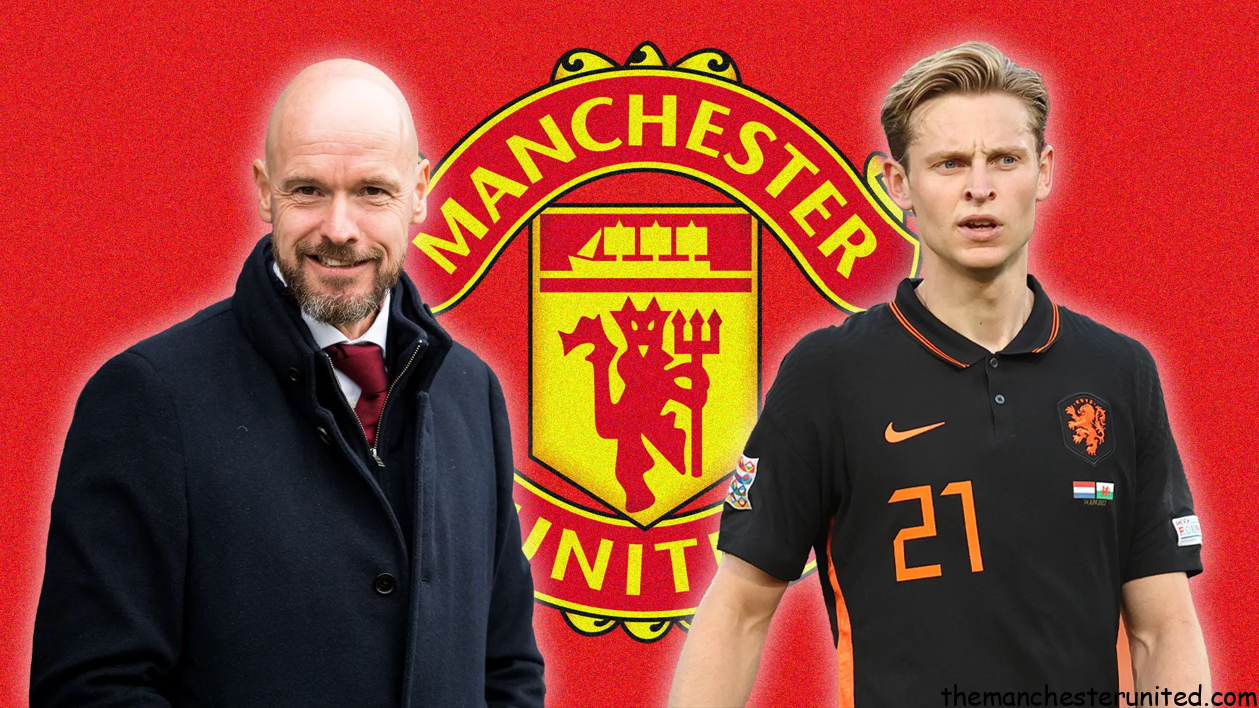 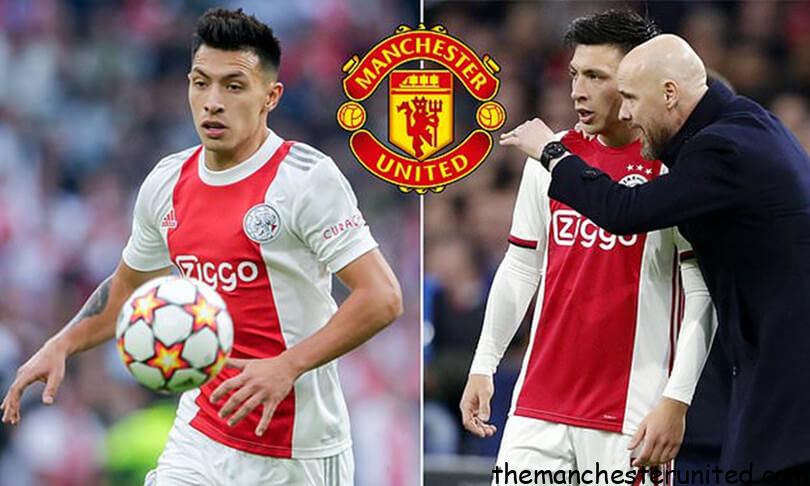 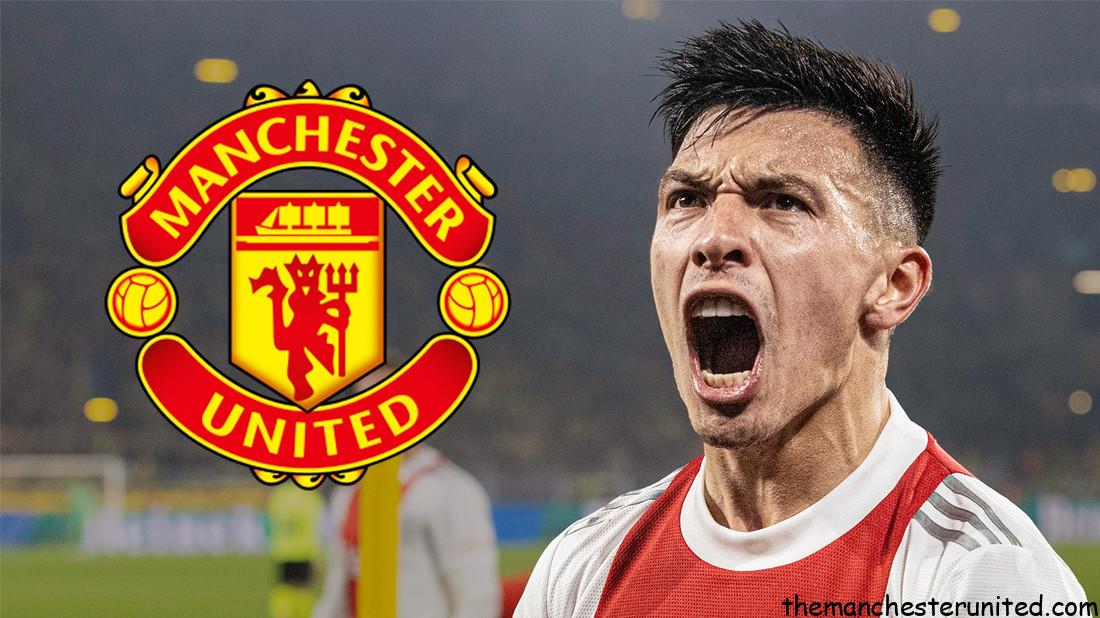