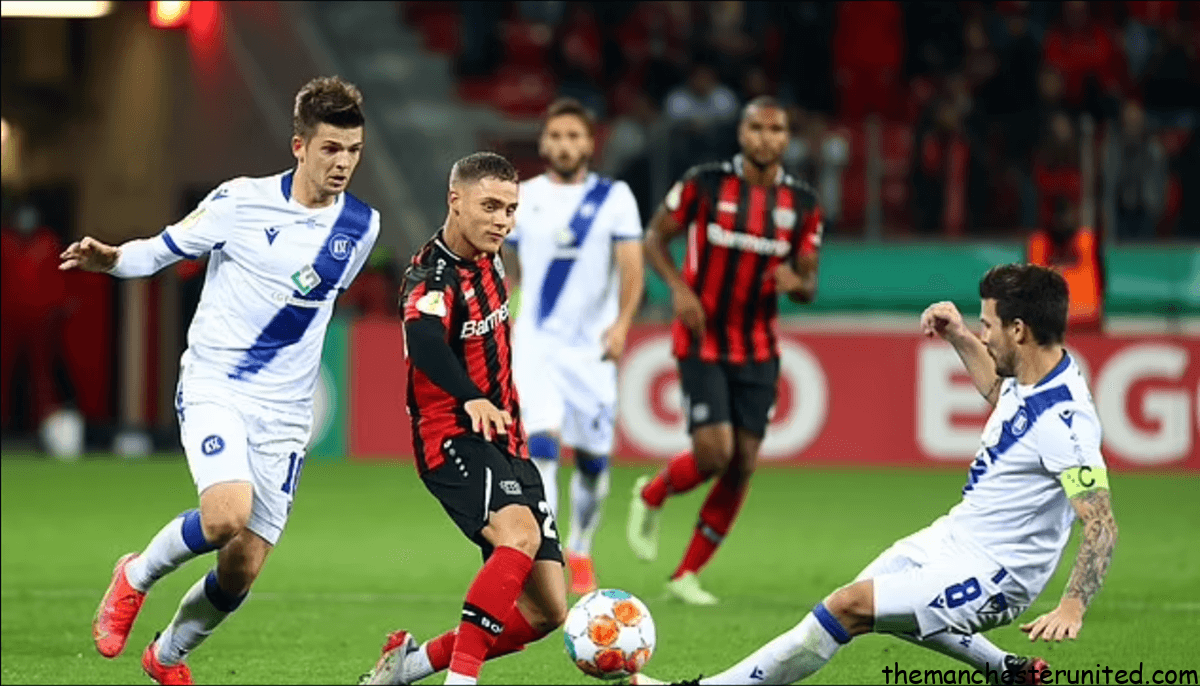 It has been recently reported that Cristiano Ronaldo has told Manchester United he wants to leave after being disappointed by the ambition shown by the club this summer.
Now Manchester United are considering German international Florian Wirtz as a potential replacement for Cristiano Ronaldo. Although not a direct replacement in position, it could suggest a potential change in system at Old Trafford.

Florian Richard Wirtz (born 3 May 2003) is a German professional footballer who plays as an attacking midfielder for Bundesliga club Bayer Leverkusen and the Germany national team. Wirtz received his first call up to the senior team for 2022 FIFA World Cup qualifiers in March 2021. He made his debut on 2 September in a World Cup qualifier against Liechtenstein, a 2–0 away victory. He substituted Joshua Kimmich in the 82nd minute.

The German international Wirtz is one of the brightest talents in Europe, already playing regularly for his club and country.Wirtz has played in a false nine position at times, and the same can be said about Bruno Fernandes. Erik ten Hag may be considering utilising the two players in this position next season, rather than signing a striker similar to Ronaldo. However, he recently suffered a season-ending injury, so there could be question marks as to whether he can regain the form he produced before the injury.